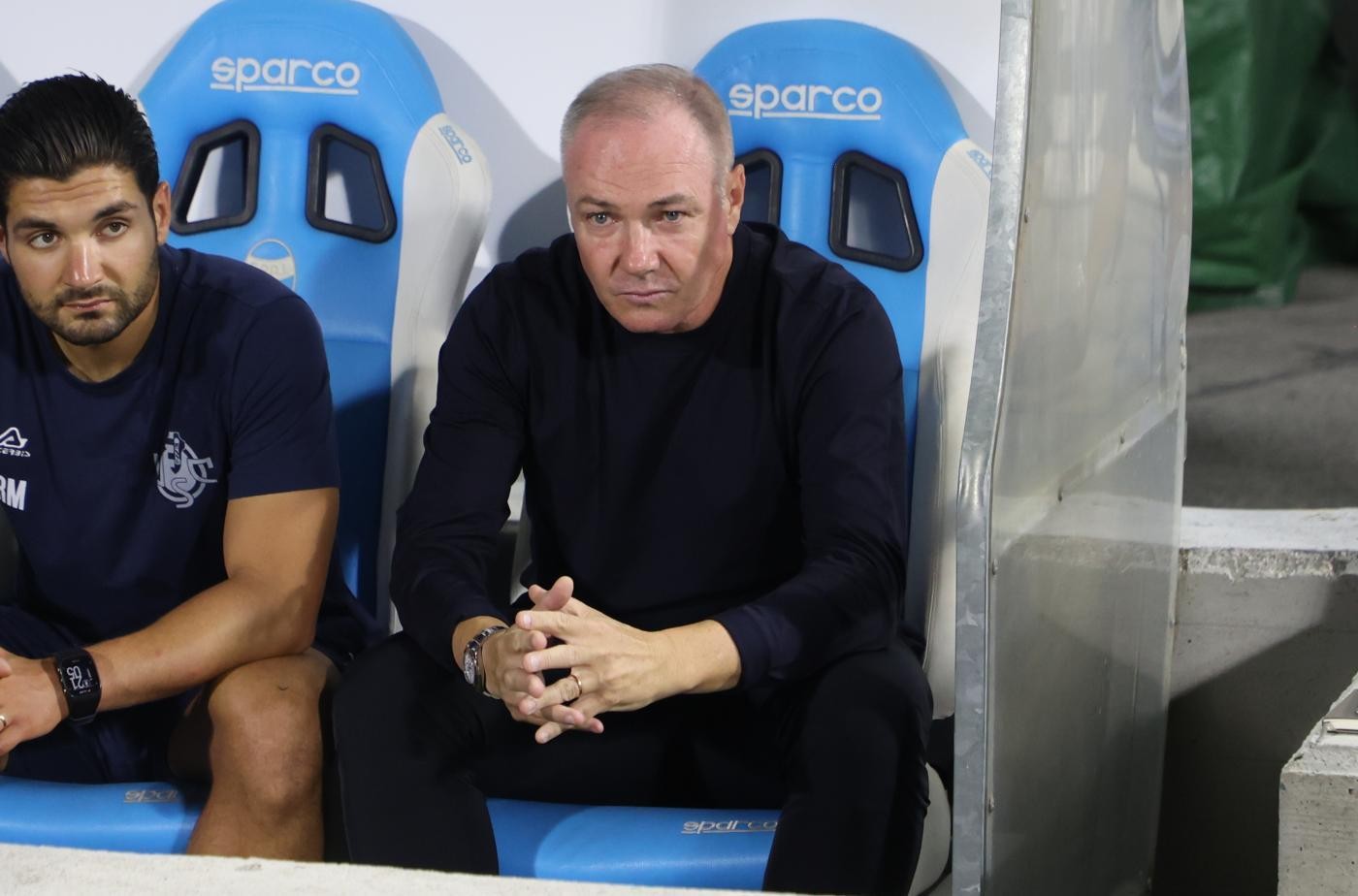 "Ciofani is our captain and when he came in he loaded the team on his shoulders". Massimiliano Alvini began in this way during the press conference. "To have recovered the result in such a hot stadium and to have held out until the end is thanks to my boys. Indeed, at the end I even believed in something more than the point even if we risked something. "Since Florence - continued Alvini - this team, although with a new project and new players, has always had ideas and identity. We are aware of what awaits us but we want to play it with our weapons".