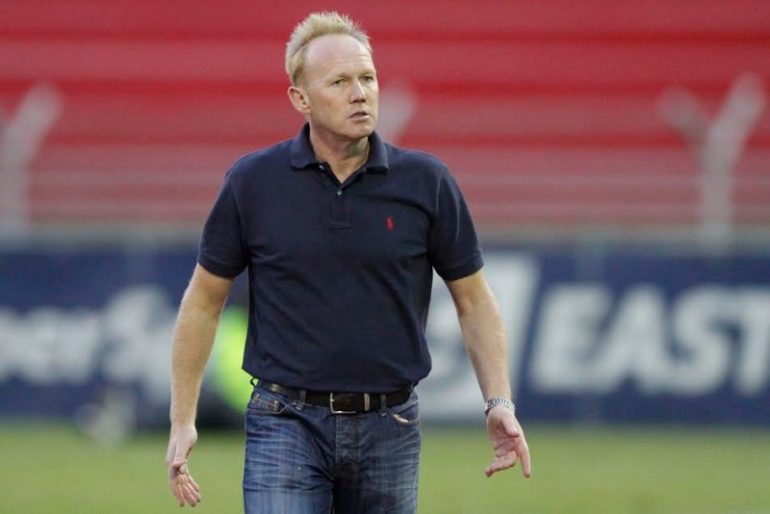 Accra Hearts of Oak’s Scottish trainer Frank Nuttal has set sights on winning the double in his first season as coach of the club.

The Club have not won the league for almost a decade now and since the MTN FA cup returned they have not giving a real shot at it.

Hearts of Oak progressed to the round of 32 of the FA cup after beating Sporting Mirren 2-1 at the Accra Sports Stadium.

“The target is to win every game, to get through every game and try to win all competitions you are involved in as a coach,” he told reporters.

“I won’t promise we are going to win but as a coach we will try to win the double.” He added.