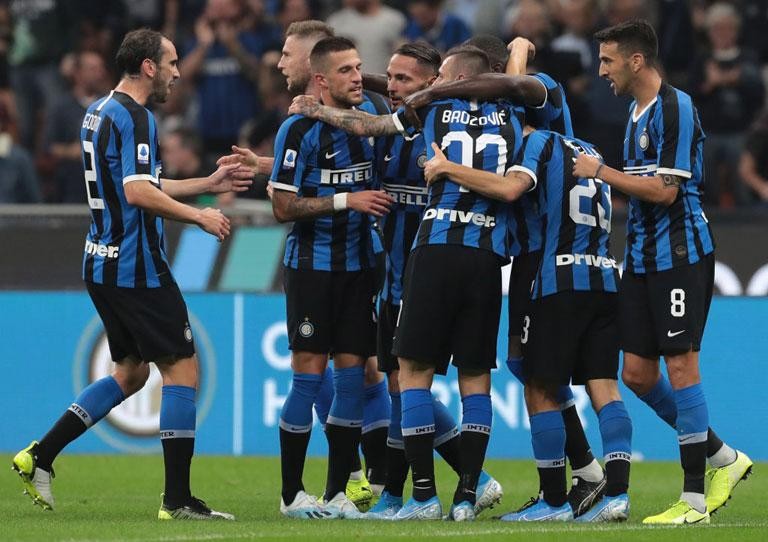 Four Nerazzurri legends will soon be adding their names to the club’s Hall of Fame after voting for the third edition began today. As in previous editions, which saw 300,000 votes cast, there are different categories of voters: fans, who can express their preference via the inter.it/HOF site, the players from all of Inter’s teams, club employees, Nerazzurri Hall of Famers from previous editions and representatives from Italian and international media outlets. Voters have until Tuesday 30 June to make their choices.

The 2020 Hall of Fame powered by Pirelli is a special edition as it coincides with the tenth anniversary of Inter’s treble triumph. Like in previous years, candidates must have made at least 60 appearances for Inter, won at least one trophy and have been retired for at least three years, but this year it will also be possible to vote for members of the 2009/10 squad who have now hung up their boots.

As always, voters can pick one player per position, aided by detailed statistics and information on each candidate.

The 2020 Hall of Famers will join the following winners from the first two editions: