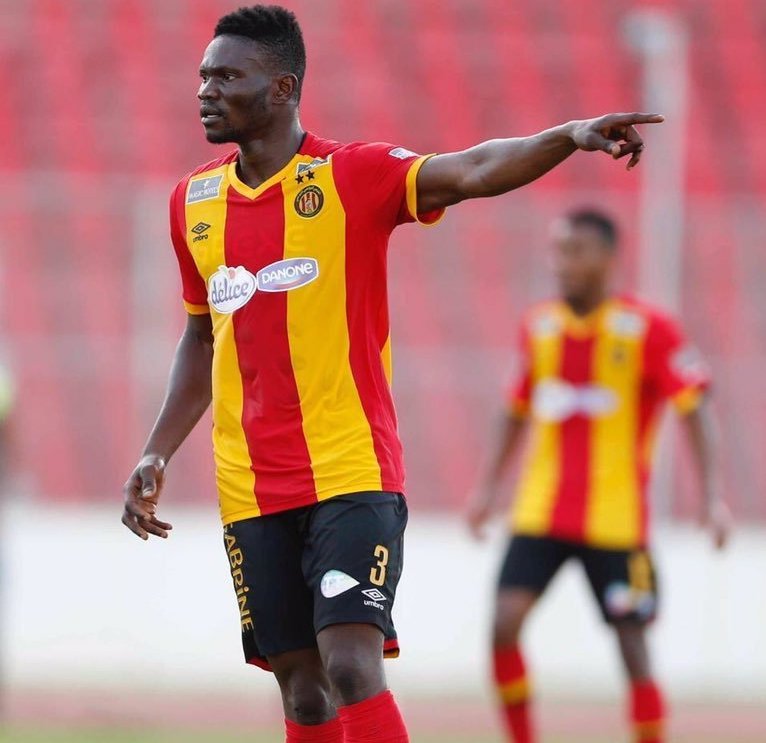 Former Kotoko midfielder Kwame Bonsu 'Conte' has expressed his worry on the legal matters that have surfaced as a result of his transfer.

Bonsu earned a big move to Esperance after putting in a string of impressive performances for the Porcupine Warriors in their CAF Confederation Cup run in 2019.

There has been a legal battle since then with Kotoko revealing that the Tunisian club had not paid the $150,000 fee for Bonsu.

In an interview with Silver FM, Bonsu said that he is worried that his name would always be mentioned in the case.

"I asked our management (Esperance)and they told me it is true they haven't paid the money because Kotoko owe them on a transfer in player Emmanuel Clottey, and this worries me a lot because my name would always be mentioned."