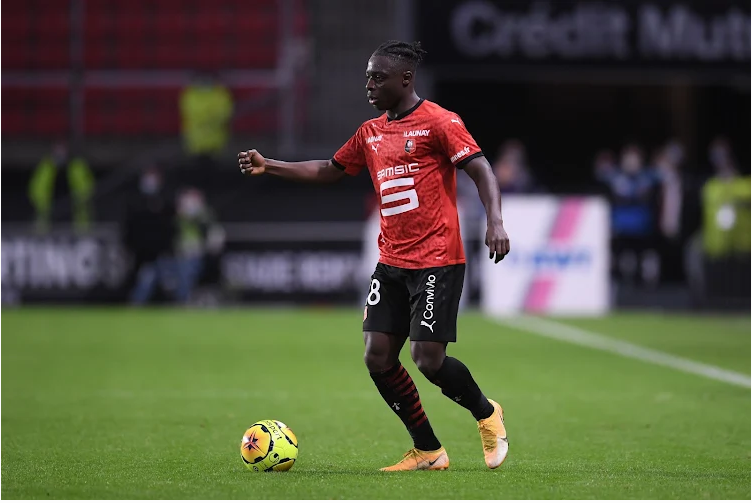 Jeremy Doku found the net with Rennes during the 15th day of Ligue 1 this Sunday against Lorient. Having entered the game in the 69th minute of play, the Red Devils winger scored his team's second goal less than ten minutes later.

Back last week on the bench of the Bretons, the former Anderlecht is therefore making a comeback. The opening scoring was signed by Gaetan Laborde (76th, 0-1).

“It's a collective victory,” reacted the Belgian player. “We worked well together, even though it was a really tough game. We have remained united. When to my goal, it makes me very happy. It's my return so I'm very happy. And then, it was a derby. Mentally, the situation was difficult even though my teammates, coaches and my family were there for me. But the team did a good job. It's easier to come back to these conditions. We have a great team and we know that we can do great things ”.