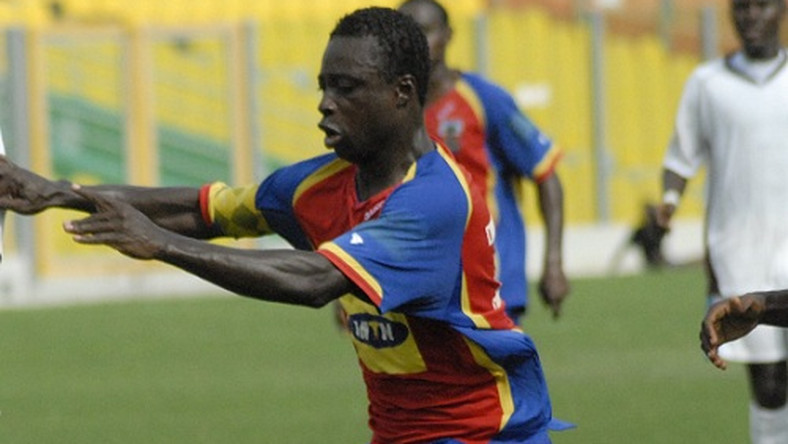 Former Hearts of Oak star Charles Taylor has attributed the club’s struggle in the ongoing season to disunity.

The Phobians has been poor in the 2021/22 Ghana Premier League season losing one and drawing three after four matches into the season.

Speaking on Angel TV, Taylor who won the CAF Champions League title with the rainbow boys in 2000 identified disunity as the driving force behind Hearts of Oak’s uninspiring performance.

“There are a lot of things going on in the team, there is no unity in the team because of competition among players. Management must do well to solve it else nothing good will happen” he said.

Hearts of Oka will play host to Algerian side JS Saoura in the CAF Confederations Cup on Sunday at the Accra Sports Stadium and will hope to progress to the money zone.