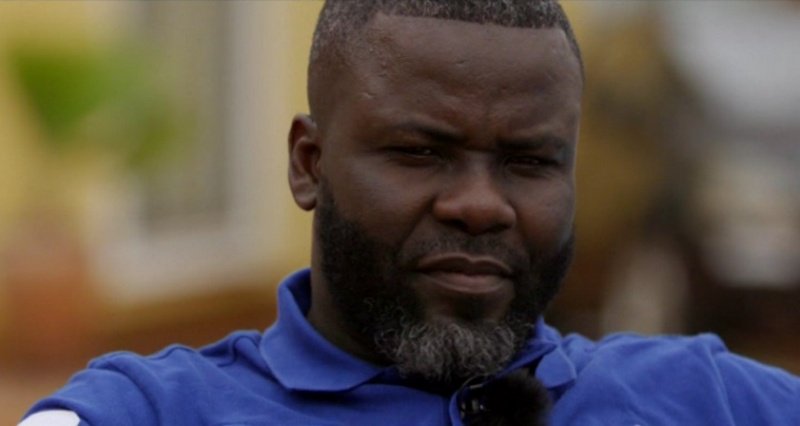 Former Bayern Munich defender Sammy Kuffour says he has made the Bavarian giants and the Bundesliga very popular in the West African nation following his exploits at the club.

The 45-year-old is best remembered for his time with Bayern whom he represented for over a decade, winning a total of 14 honours, and playing in nearly 250 official matches.

Kuffour spent 11 seasons with Bayern, rising from the youth teams to be a prominent first-squad member who lifted the UEFA Champions League with the club.

"They follow Bundesliga a lot in Ghana," he told Bundesliga official Kwamena Obu Mensah who had accompanied the Borussia Dortmund legends on their visit to Ghana.

"People are excited to see great players like [Robert] Lewandowski and maybe through me, people would die for Bayern because my achievement with Bayern was huge. Every time Bayern play, someone will call me and ask, are you watching."

Kuffour joined Bayern Munich in 1993 from the Italian club Torino. After a season-long loan spell with FC Nürnberg in the second division, he made his breakthrough with the Bavarians.

He was an integral part of the squad that won the 2000–01 Champions League, also scoring the winning goal in the 2001 Intercontinental Cup, being subsequently named man of the match.

Also in that year, he finished second in African Footballer of the Year's voting, repeating the feat accomplished in 1999.

Kuffour made over 60 UEFA Champions League appearances, being one of the most decorated African players of all time.