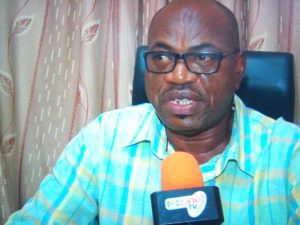 Former CEO of Asante Kotoko, George Amoako, has stated that his recent past experience with the club is his worst ever.

Amoako served with the Porcupine Warriors for several years, moving in and out of the side on occasions. He served under different capacities for the giants before taking on the role of CEO.

He was sacked from his role after a new board was formed by the Manhyia Palace.

“Because if you serve the club you have to leave amicably in peace with the club, that is why I was able to go and come seven times.”he told Wontumi Radio.