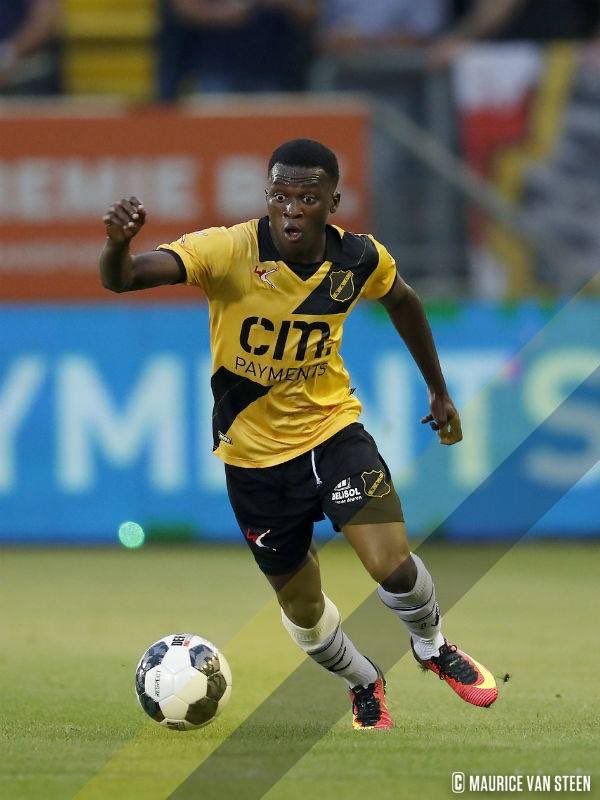 Ghanaian youngster Thomas Agyepong has finalized his loan move from Manchester City to Scottish side Hibernian.

Agyepong will be with Neil Lennon's side for the season.

For the last two seasons,  he has been on loan at Dutch side NAC Breda where he played a key role in their promotion to the Eredivisie three seasons ago.

The former Right to Dream player signed for Manchester City in 2015 and was loaned out to FC Twente and then two seasons at NAC Breda.

Agyepong made his Ghana debut in June 2017, appearing in a 5-0 win over Ethiopia during a 2019 Africa Cup of Nations qualifier.