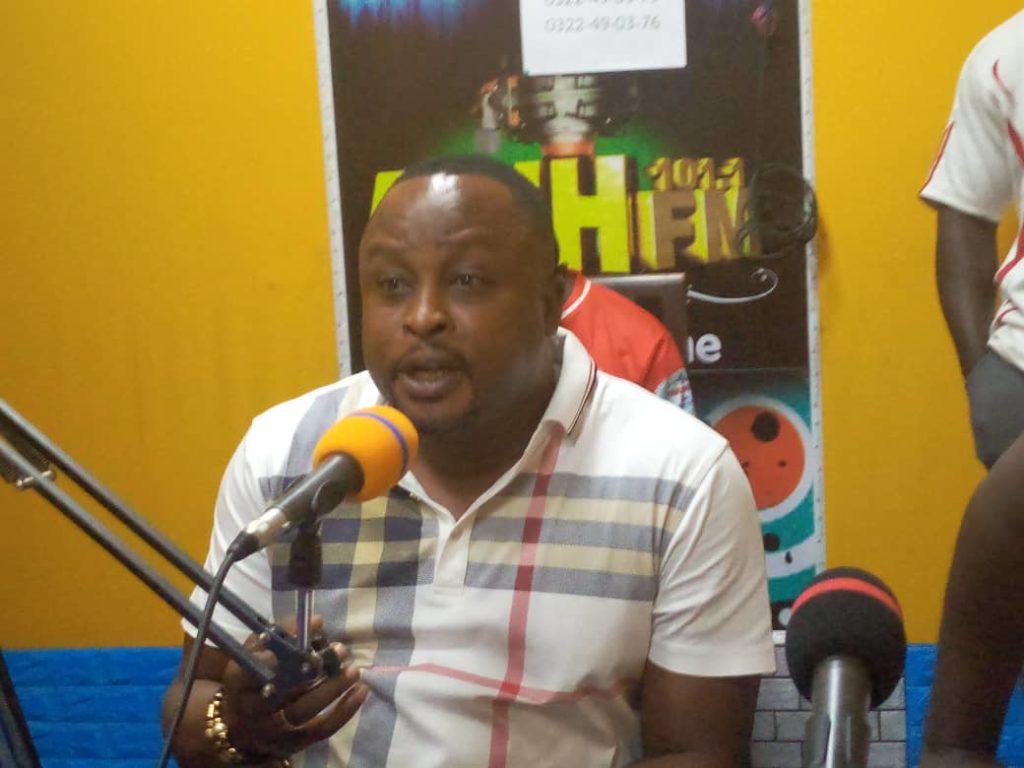 AshantiGold SC interim coach, Thomas Duah is hoping to get the nod as the head coach of the club.

The former Ghana international was appointed as the interim gaffer of the Miners since the departure of Romain Folz.

With the 2020/21 season over, AshantiGold are expected to appoint a new head coach for their next campaign and Duah believes he is qualified enough to guide the club when given the opportunity.

“Most people don’t know I started this coaching journey a long time now and I like to stay quiet on these things,” he told Accra based Happy FM.

“I began in 2008 and I think by then the best coach this season, Samuel Boadu had not started his coaching experience.

“I even acquired my Licence A certificate in 2012 so it’s a matter of time and the will from our employers. I handled King Solomon and Kessben FC as well.

“I’m in no rush to be a head coach. I’m qualified but I await the right time.”