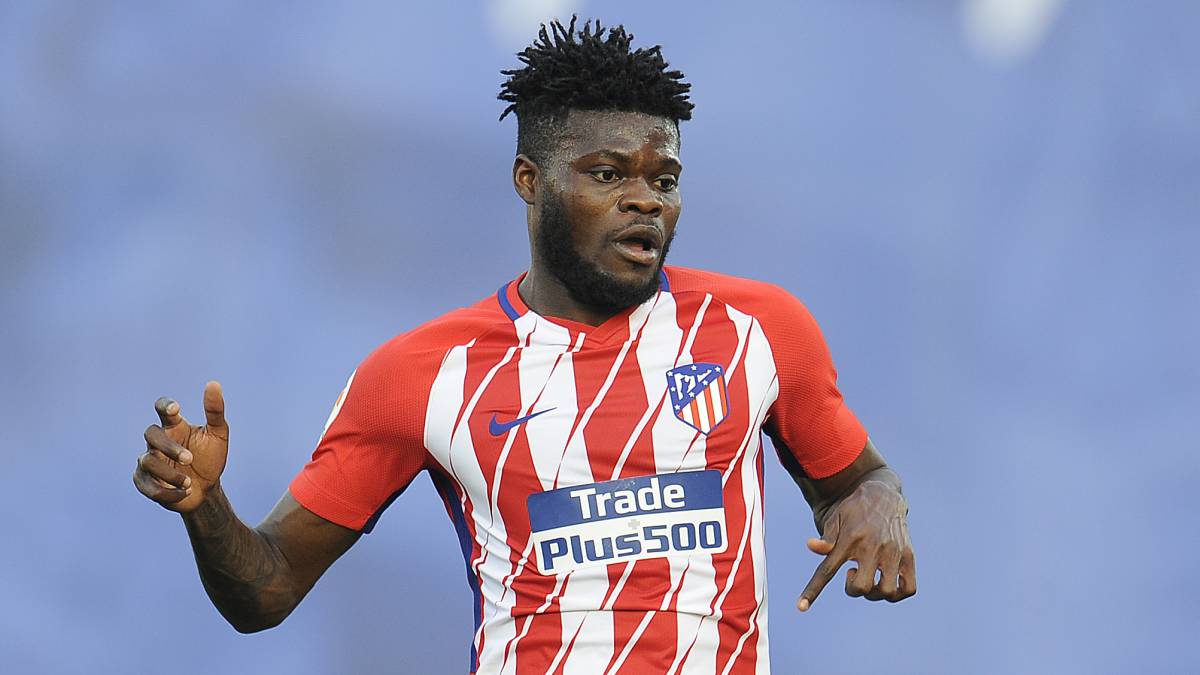 The Rojiblancos were stunned by the lower tier side in the Spanish Cup after losing 2-1 in extra time to exit the competition.

Days after the famous loss, Partey examined the game claiming that Cultural Leonesa deserved to go through based on the performance they put up on the day.

"We have to get up and move this forward," said the Ghanaian midfielder.

"They have competed well and we could not get the chances we had. Playing like this is normal for any team to win. We have to change this attitude and generate more chances."

"You can see that their intensity has been different from ours. We have not had confidence and that is what we lack. We have to be ourselves."

"You have to forget, there is no other option. Work hard and hopefully good things come out.

"The team has had occasions lack confidence to put them. What we need most is the support of the fans."