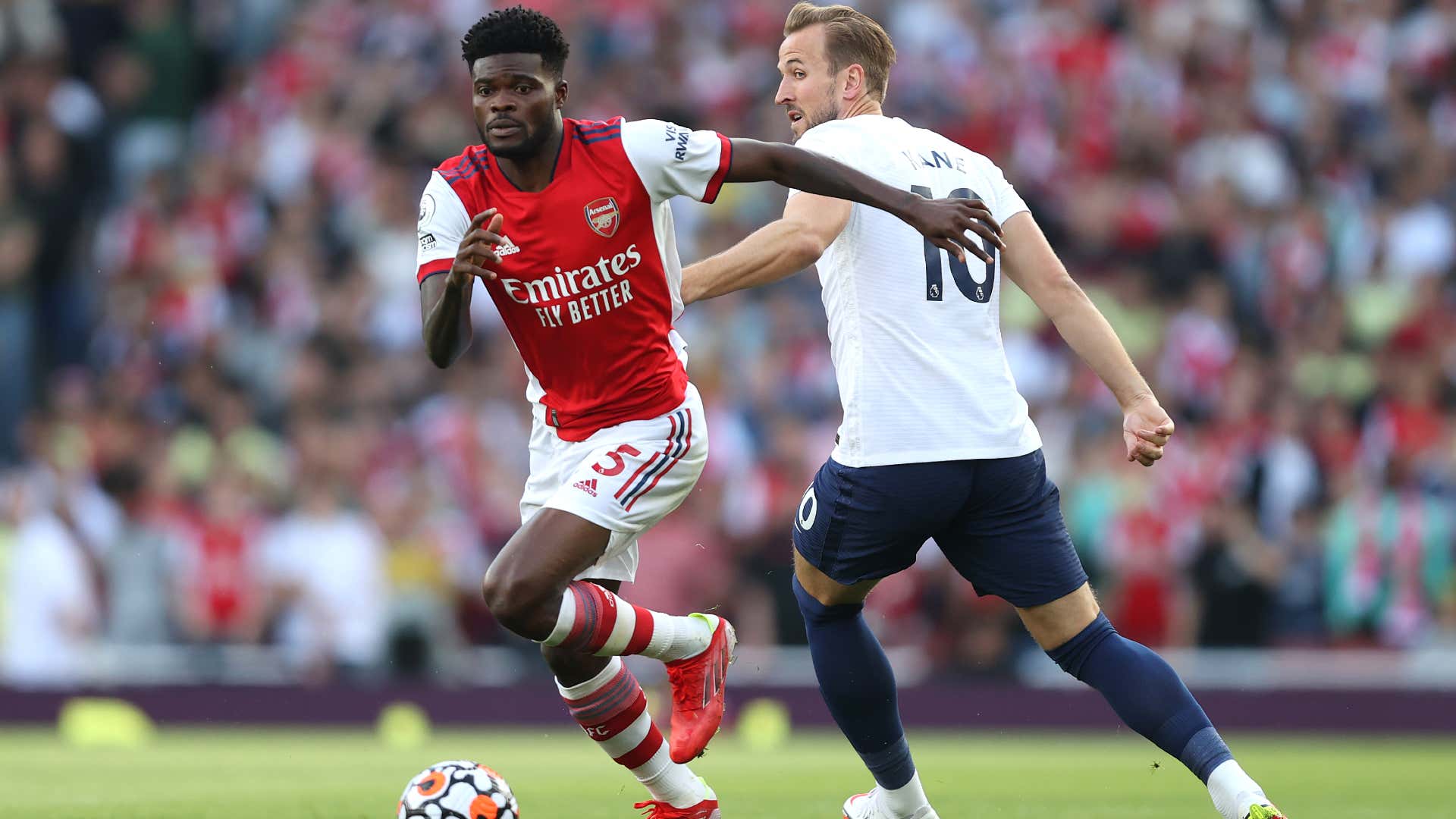 In Serie A, the commanding Kalidou Koulibaly and irrepressible Andre Zambo Anguissa look to claim another win over Roma in the Derby del Sole.

After eking out a last-gasp draw against Crystal Palace on Monday night, Arsenal’s African trio ought to play in varying capacities when the Gunners host Aston Villa.

Pierre-Emerick Aubameyang’s strike against the Eagles was his third consecutive time he’d be finding the net at the Emirates Stadium and he’ll back himself to make it four against a Villa side that have been Jekyll and Hyde this season.

While Thomas Partey is also guaranteed a start, Nicolas Pepe’s place in Mikel Arteta’s XI is far from secure, so it’s a fool’s errand trying to predict a starting berth for the winger.

Despite their inconsistent performances and results so far, Aston Villa have won four games at the Emirates—only Manchester City (five) and Chelsea (six) have more - so maximum points aren’t guaranteed for the North London side.

While the Zambia star is unlikely to start in Leicester City’s visit to Brentford, Foxes fans will hope to see the in-form frontman at some point in the encounter.

Wednesday’s goal-laden showing in Russia has excited the supporters who always rooted for the summer signing after he saw little game time in the opening weeks.

Having netted a fourth off the bench against Manchester United last week, Daka could score his sixth goal in three games if he finds the back of the net against the plucky Bees.

Jurgen Klopp has a few tough personnel calls to make for Liverpool’s clash with Manchester United on Sunday.

While Mohamed Salah and Sadio Mane’s places are assured, Naby Keita and Joel Matip’s could be under threat.

The Guinea star netted a stunning effort in Tuesday’s clash with Atletico Madrid, but he was bypassed a bit too easily for two of the home side’s strikes in the Reds’ eventual 3-2 win.

There have also been some calls for Matip to be dropped at the heart of the defence, although this would be a tad harsh.

Despite the questionable defending in recent games, Klopp’s team are favourites heading into Sunday and Salah ought to lead the Reds attack against their fierce rivals at Old Trafford.

The Egypt superstar’s next goal will make him Africa’s highest scorer in the English top flight, surpassing Didier Drogba.

Mane hit his 100th strike last time out and he’ll want to move within three of the Chelsea legend with his next league goal.

Napoli had to battle last time out to secure a late 1-0 success over Torino with Kalidou Koulibaly and Andre Zambo Anguissa producing commendable showings.

The pair are likely to feature against Roma looking to claim the Partenopei’s fourth successive win in the Derby del Sole.

Jose Mourinho’s troops have already lost the Rome derby and last week’s clash at Juventus, but will they be third-time lucky against Luciano Spalletti’s men

Paris Saint-Germain somehow find themselves nine points clear at the top in France despite failing to hit top gear after 10 games.

They face Olympique de Marseille on Sunday in the first Le Classique this season looking to open up a 13-point gap on Jorge Sampaoli’s team.

Hakimi is expected to continue at right-back for the Parisians who seek their fifth away win of the season.

Only PSG have scored more home goals than Marseille, while Mauricio Pochettino’s men have hit the back of the net more times than any other side on their travels so far…indeed, a goal-fest may well ensue on Sunday night.