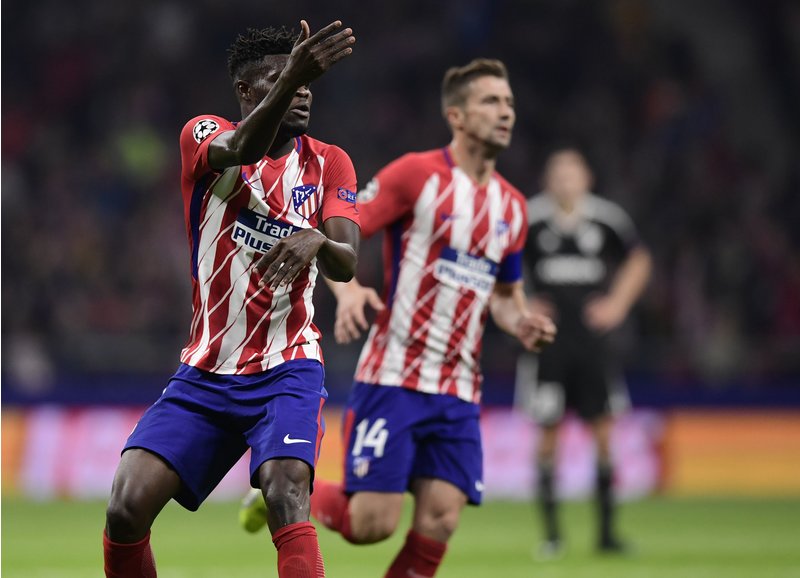 Ghana midfielder Thomas Partey says he is hopeful of a very good season for his club side Atletico Madrid.

Partey who was impressive for the side in the game and has also been playing some delightful football this season is eyeing an amazing season with the side.

"Of course Atletico Madrid is one of the biggest clubs and we all know we are capable of doing a lot of greater things," he told Omasports TV

"We hope this season will be greater."

The Europa League holders are tipped to battle FC Barcelona and Real Madrid for the Spanish La Liga title in the upcoming campaign.