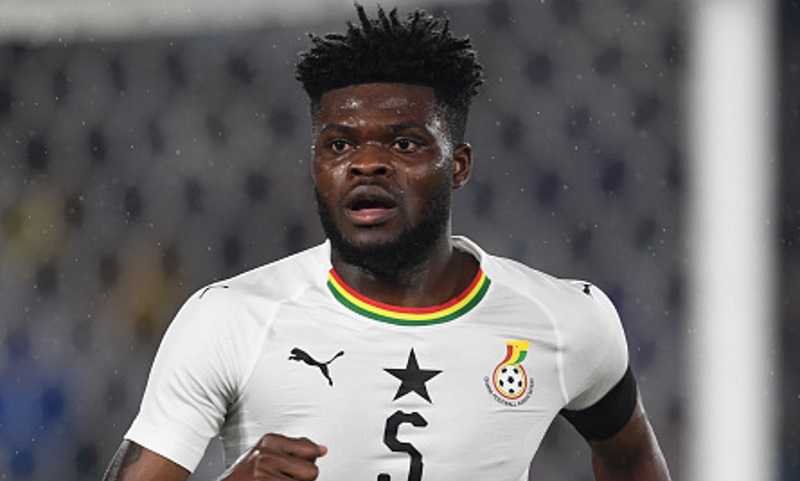 Without the occurrence of injuries, Arsenal midfielder Thomas Partey is expected to lead the national team as they face Ethiopia in Nairobi.

Ethiopia's stadium was rejected for the battle against Ghana. Hence, they have chosen Kenya as the neutral venue for the game.

The game is expected to feature a host of stars, headlined by the Arsenal man who is steadily improving this season.

Partey managed to find the net in Ghana's previous game against Zimbabwe via a free kick. He was named captain in that game as regular captain Andre Ayew started from the bench.