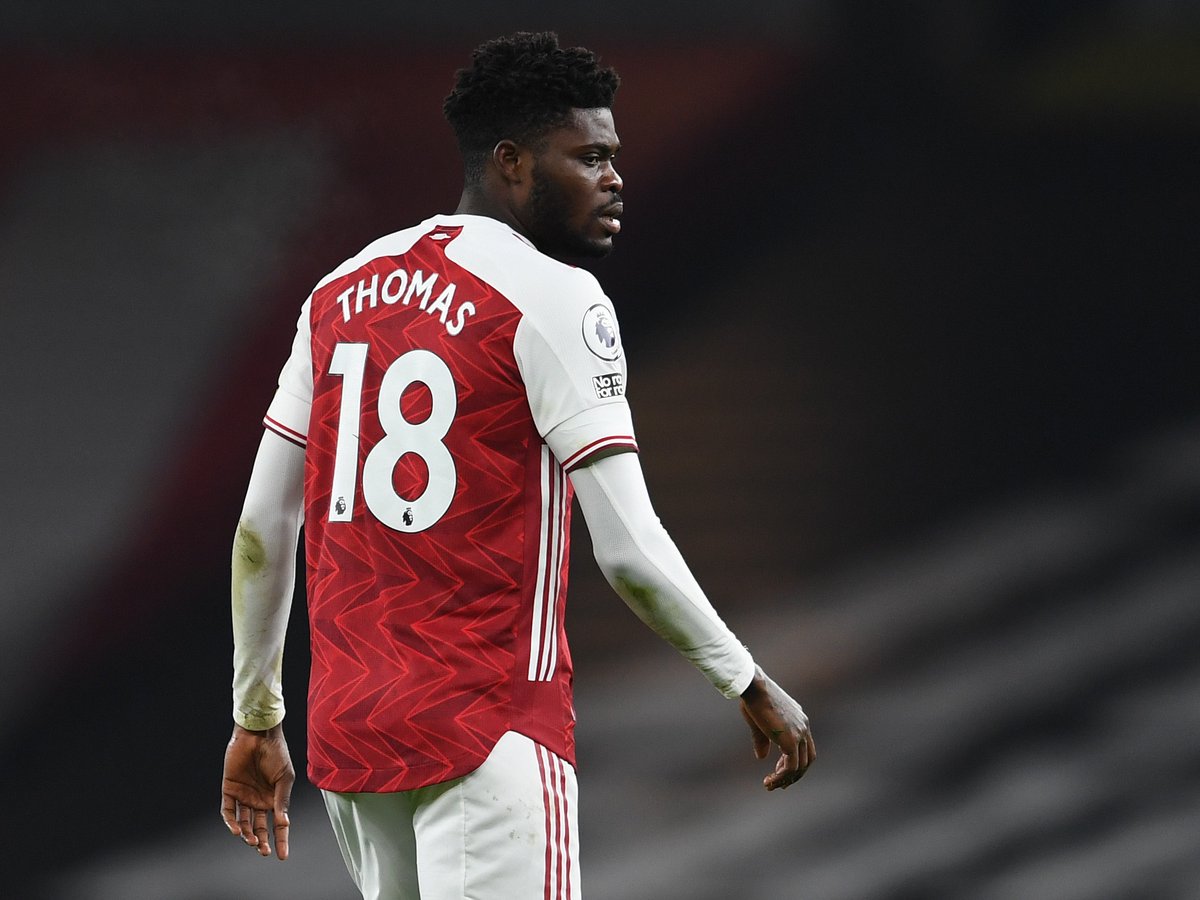 Arsenal boss Mikel Arteta has said Thomas Partey is fit to start against Newcastle United next week on Monday.

The Ghana star returned from injury on Thursday evening as Arsenal played to a goalless draw against Crystal Palace at the Emirates Stadium.

Partey started from the bench and came in in the 69th minute replacing Dani Ceballos in the midfield.

Arteta says the 27-year-old is now fully fit and could be handed a start against Newcastle on Monday Night.

"Well, he's made the right step. Obviously, he hasn't played much football in the last four months," the Spaniard said.

"He had an injury in exactly the same place he had before when he got injured against Spurs. Now we have the reassurance that he can compete. He did it for 25, 30 minutes.

"He did it well, he didn't feel anything so now we're going to be looking for the next step," he added.