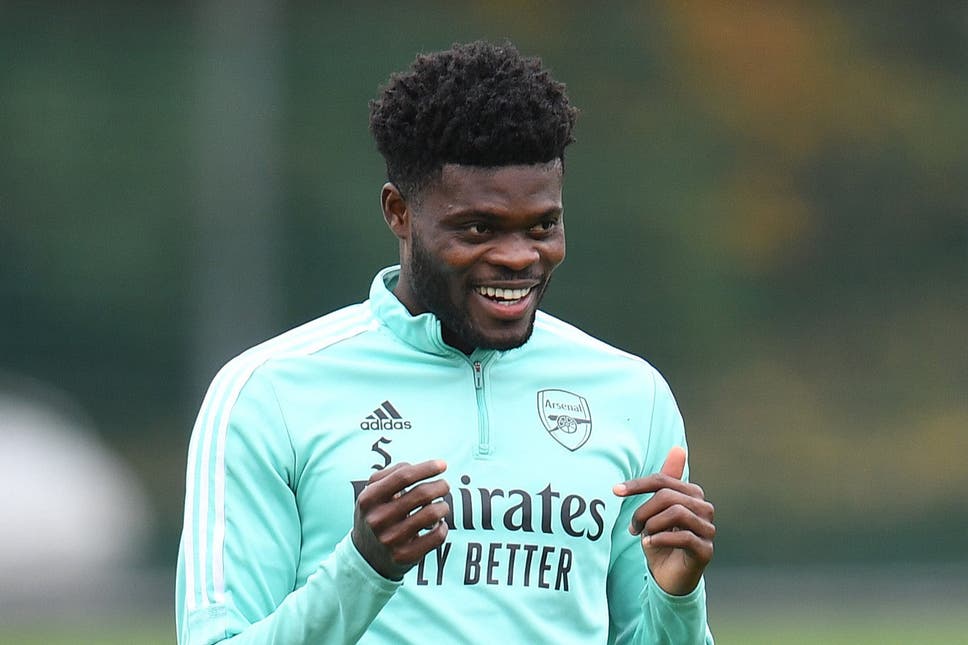 Black Stars midfielder, Thomas Partey is set to feature for Arsenal tonight after returning to the club just two days after Ghana’s exit from the 2021 TotalEnergies Africa Cup of Nations (AFCON) tournament.

The midfielder is one of the 27 players Ghana travelled to Cameroon with to compete in this year’s continental showpiece.

Unfortunately, his quality could not do the magic for the Black Stars with the team failing to win a single game in Group C.

After last Tuesday’s defeat to Comoros, Thomas Partey immediately travelled back to London, England to link up with his Arsenal teammates.

Today, the player who is believed to be stressed from the AFCON has been named in the Arsenal squad (on the bench) to take on Liverpool in the EFL.

The Gunners drew goalless with the Reds in the first leg meeting and are now hoping for a win to advance to the next stage of the domestic cup competition. 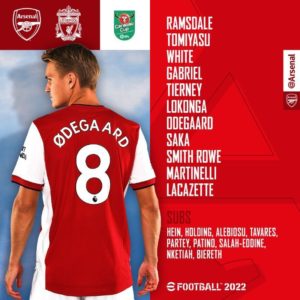