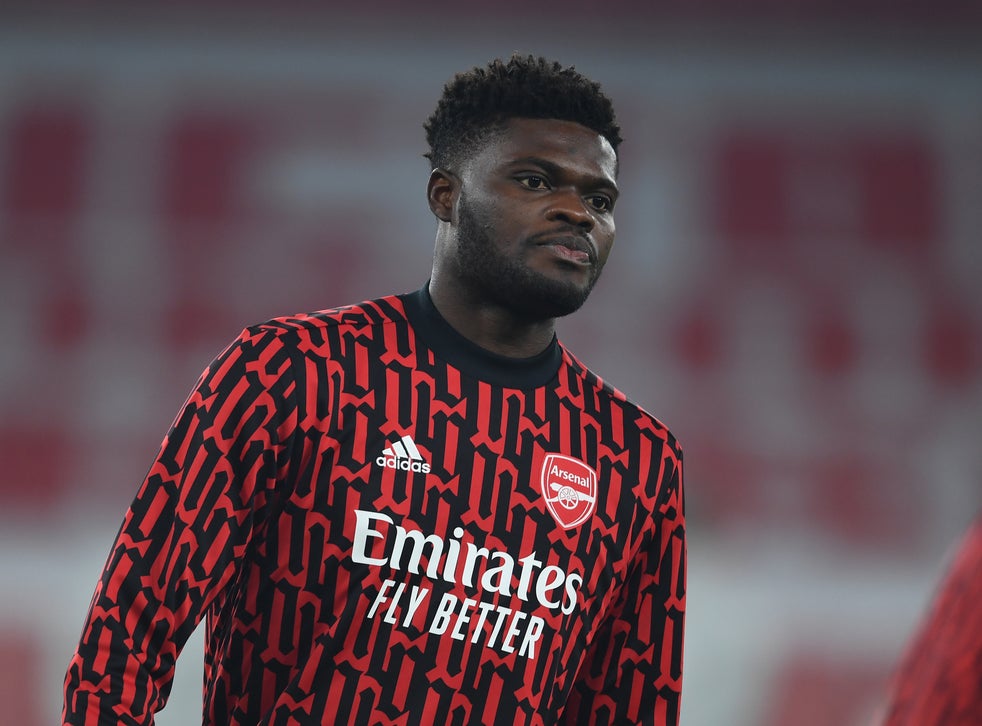 Arsenal boss, Mikel Arteta has confirmed that Thomas Partey will be assessed before their Premier League game against Crystal Palace on Thursday.

The Ghana international has been out of action due to injury.

Partey who joined the Premier League giants from Atletico Madrid suffered an injury against Tottenham Hotspurs in a London derby game.

The 27-year-old has resumed full training with his teammates and Arteta speaking to the club website said Partey will be assessed before the game.

"Thomas is now back in full training with the squad after recovering from an injury to the left thigh," he said.

"Thomas continues to regain full fitness and will be assessed ahead of Thursday’s match," he added.

Partey so far has only made six appearances for Arsenal since joining from Atletico Madrid last year.