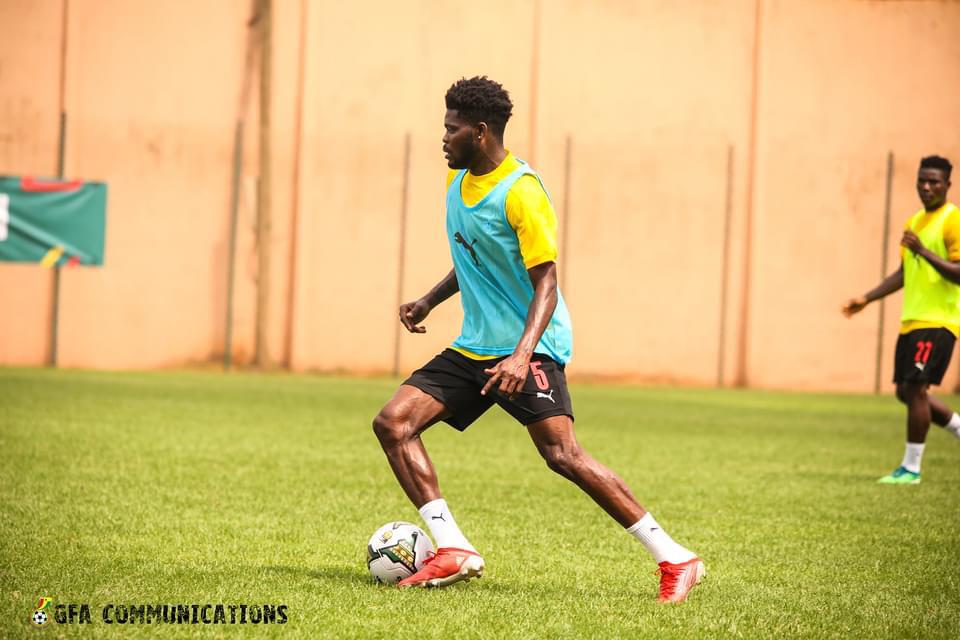 Coach Milovan Rajevac believes Thomas Partey would prove his critics wrong at the 33rd Africa Cup of Nations tournament which is been held in Cameroon.

The Arsenal midfielder underperformed as Ghana was defeated 1-0 by Morocco at the Amadhou Ahidjou Stadium on Monday.

Despite conceding that Partey was not at his best in the Morocco game, the Serbian coach believes the former Atletico Madrid player will improve as the tournament advances and demonstrate his remarkable skills.

“We analysed the match [against Morocco]. Maybe Thomas’ performance was not at his [usual] level but he’s a great player and he will prove the critics wrong. I think he will be the best player in this tournament,” Rajevac said.

Thomas Partey was part of the group that trained on Wednesday ahead of the game against Gabon.