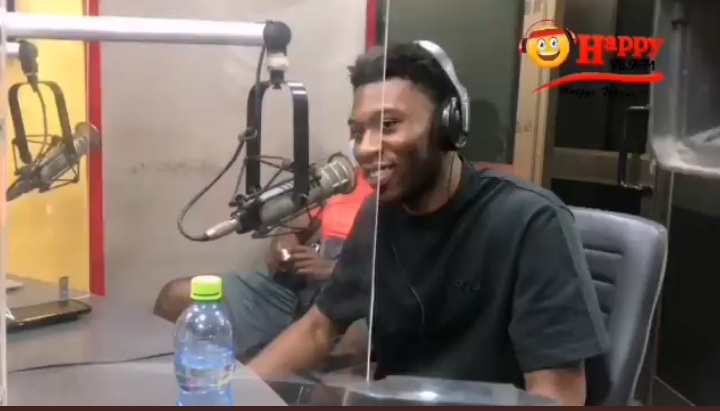 Former Manchester United defender Timothy Fosu-Mensah is not ruling out a return to the club.

Speaking to Happy FM, he revealed he departed Manchester United due to lack of playing time but is not ruling a return to the club in the future.

“They gave me my first professional game in my career so they gave me good opportunities” he said.

The Dutch-born is currently in Ghana for holidays after a long season with Bayer Leverkusen.

He arrived in Ghana for the first time in 16 years, having spent most of his life in Europe.