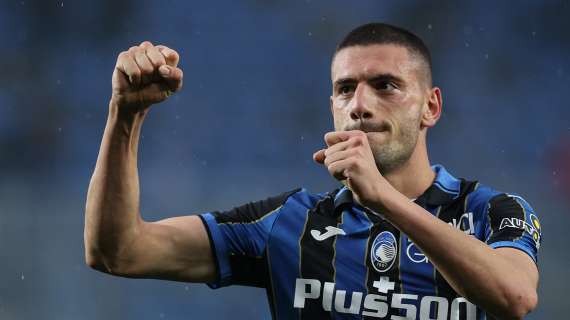 Atalanta will sign definively Merih Demiral from Juventus. Atalanta have never had big doubts about the value of the deal, with an initial loan of €3 million plus a buy back clause of €20 million, plus other bonuses that should be around eight.
The Turkish player's season was excellent, despite some small initial difficulties.

The idea is to keep the player.
Atalanta will therefore confirm their defender with the intention of having him available for next season.  Demiral is only 24 years old and at the beginning of his growth, he can really improve to reach the top. On the other hand, the absence of Europe (and Champions) could weigh.

Big interests behind him.

Real Madrid are so interested in him and at the beginning of March observed him for a few weeks with their scouts.  There have been some interest from the Premier League.