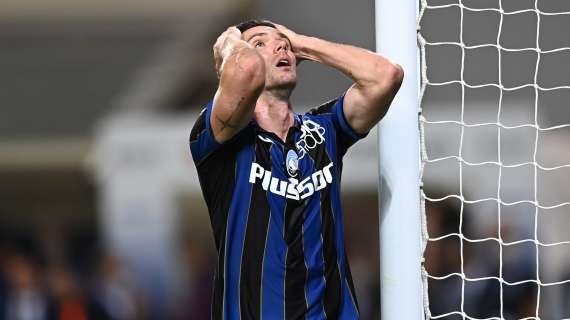 Hateboer, Zapata, but above all Robin Gosens: Newcastle want to shop in Italy and have targeted Atalanta as a possible prey to reinforce. The contacts with the entourage of the German player have been going on for a few weeks and the offer of a very rich three-year deal is there on the table, ready to be evaluated by the best left winger of the last two Serie A championships.

Between renewal and farewell
On Gosens's table, in truth, there are also multiple renewal offers from Atalanta, but until now an agreement has not yet been reached to extend the deal expiring in June 2024, so the hypothesis of a goodbye already in January it's not so far. Rumors of the last few hours said that Atalanta would be ready to yield the German ace, waiting for Newcastle to send the first concrete offer. Surely there will be news soon.