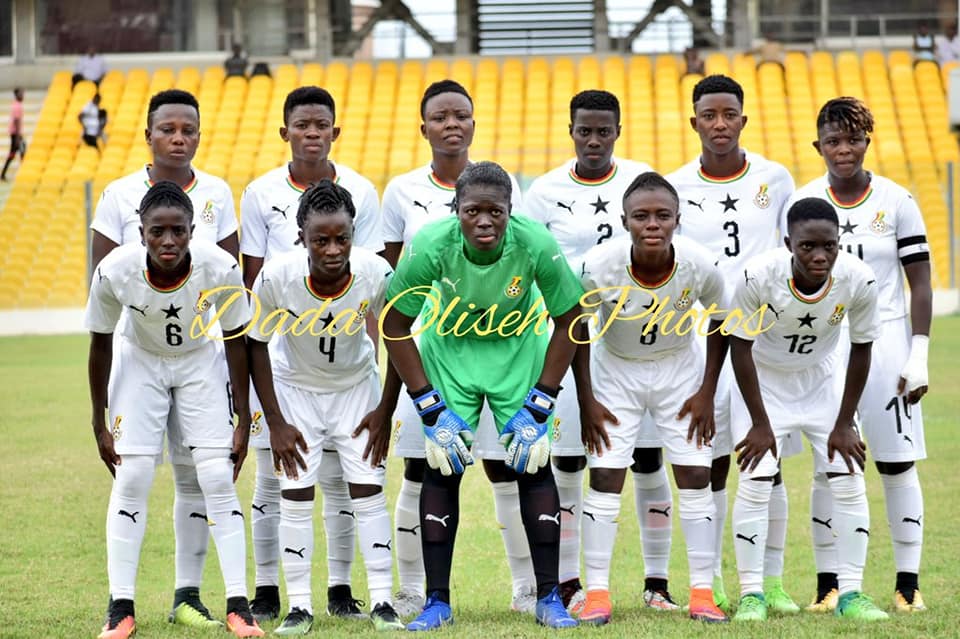 The Queens suffeered a 1-0 loss to Kenya in the return leg of the third round of the qualifiers at the Moi International Sports on Tuesday.

Speaking to Happy FM, Bayor says most the players are inexperience and do not have the mentally to represent the country at that level.

“I am saddened by the Black Queens defeat. The defeat was here because I noticed that the players didn’t play their hearts out for the nation", she said.

“Most of the players are inexperienced so clearly you could see that they are not matured enough to play for the Queens".

She also proposed a new team to be set up for the Black Queens after this humiliating defeat to the Kenyans.

“The coach should go to the regions and select new players who are experienced and matured to blend with the current ones and prepare for the AWCON qualifiers”.

“I don’t know why Elizabeth Addo wasn’t invited for the game. They always say that a player doesn’t respect because they stand up for their rights such things happened during our time. Apart from her, we have a lot of matured and experience players who can help the team”.

She urged Mercy Tagoe-Quarcoo to select the right players for the tournament.