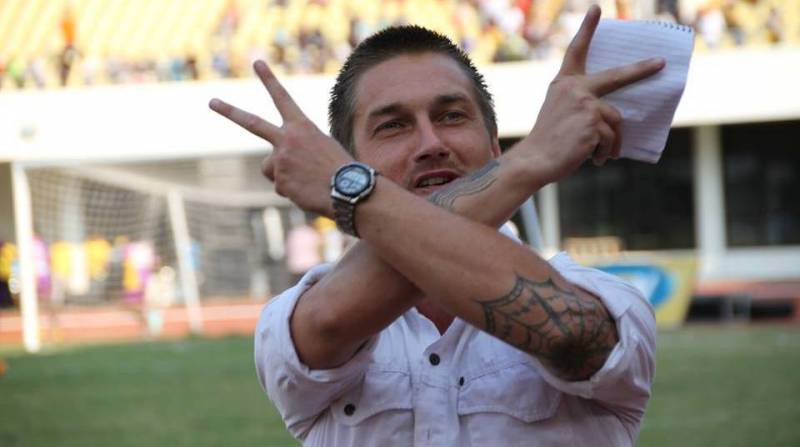 Ghana Premier League side Bechem United are set to announce Tom Strand as the club's new head coach ahead of the start of next season.

The former MTN FA Cup winners have reached an agreement with Tom Strand, who will be making a return to the Hunters lads after ending stay with them after the 2014/15 season.

Speaking in an interview with Kumasi FM, the Chief Executive Officer (CEO) of the club, Nana Kwasi Darlington confirmed that his outfit is in advanced talks with the 37-year-old for the vacant role.

"Tom Strand is like a brother to me,I can confirm to you he's the first to be considered anytime we want to appoint a white coach because of his earlier exploits here. I just spoke to him on when I should book his ticket for his flight to Ghana," Nana Darlington told Kumasi FM

"He had to settle some issues before returning into coaching and everything is set for his return. None should be surprised to see him in Africa precisely Ghana.

"The structure of Bechem is to appoint a coach who understands the European market. That is why we don't believe in the black or local coaches. We are looking forward to appointing a foreigner as our head coach soon."