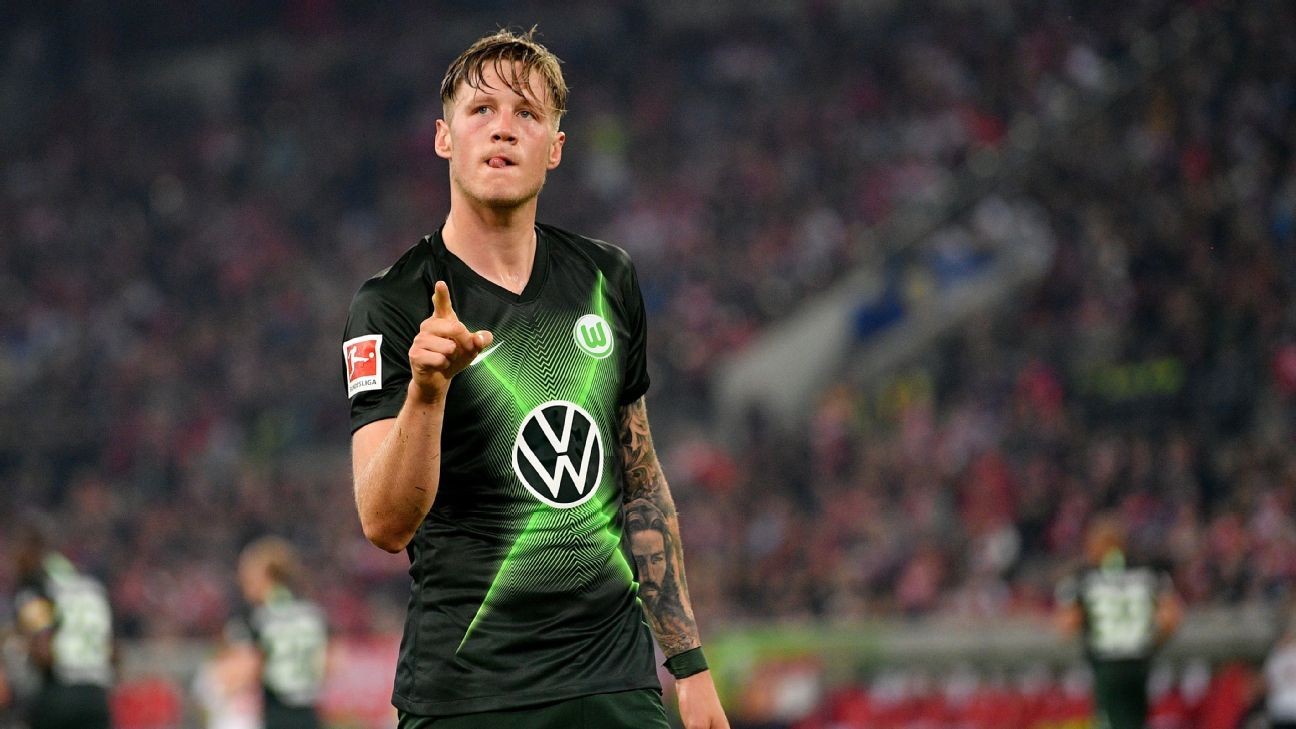 Wolfsburg drew 1-1 at Fortuna Dusseldorf on Friday, squandering their chance to provisionally take over the lead in the Bundesliga.

Niko Giesselman's spectacular shot from a tight angle put the hosts ahead in the 17th minute.

Wout Weghorst then completed a well-oiled move by the Wolves 12 minutes later to level but they hardly created a chance after the break. They are in second place on eight points.