Mane, Salah and Aubameyang are excelling in Europe

The passion for football is felt all over the world, no matter the place. Fans all around the globe feel each pass, foul, and goal as if they were on the field. Players from hundreds of different countries gather and face each other to prove who is the best.

It's no wonder that football is one of, if not the most popular and influential sport in the world. Many players take their chances in leagues far away from their homeland.

This is especially true for the best players hailing from the African continent. Let's look at some of the best African players in the European Leagues.

The ones making headlines in the latest football news in Ghana, and the favorites of online sports betting sites.

Egyptian Mohamed Salah is one of the most distinguished Africans playing in Europe. His fame has reached incredible heights since winning several titles with Liverpool. Salah has been integral to championships in the Premier League and Champions League. He helped the qualification of the Egyptian team for the 2018 FIFA World Cup in Russia. He also accompanied his team to the finals of the 2017 African Cup of Nations. He recently set his sights on the qualification of Egypt for Qatar 2022. There's no doubt that Salah is one of the players in the spotlight in the elimination rounds.

Senegal has brought to the world many football stars. Yet Sadio Mane keeps taking the spotlight. The Liverpool striker has amassed many titles with his team.  He also was instrumental in Senegal's advance to the finals in the 2019 African Cup of Nations. As Salah, Mane's current goal is Senegal qualifying for Qatar 2022. He's not the only one. Teranga Lions want to leave behind their disappointing defeat in the first round of Russia 2018. Making it far into the next World Cup is Senegal's ultimate goal.

Algeria's number one star is, without a doubt, Riyad Mahrez. He began his career with Le Havre, before later going to Leicester City. Mahrez was a key player, along with Jamie Vardy, in winning the first Premier League title for the club. After that, he moved to Manchester City, winning several championships with them. Also, Mahrez won the African Cup of Nations with the Algerian team. Like most of the players on this list, Mahrez is currently trying to help his nation qualify for Qatar 2022. 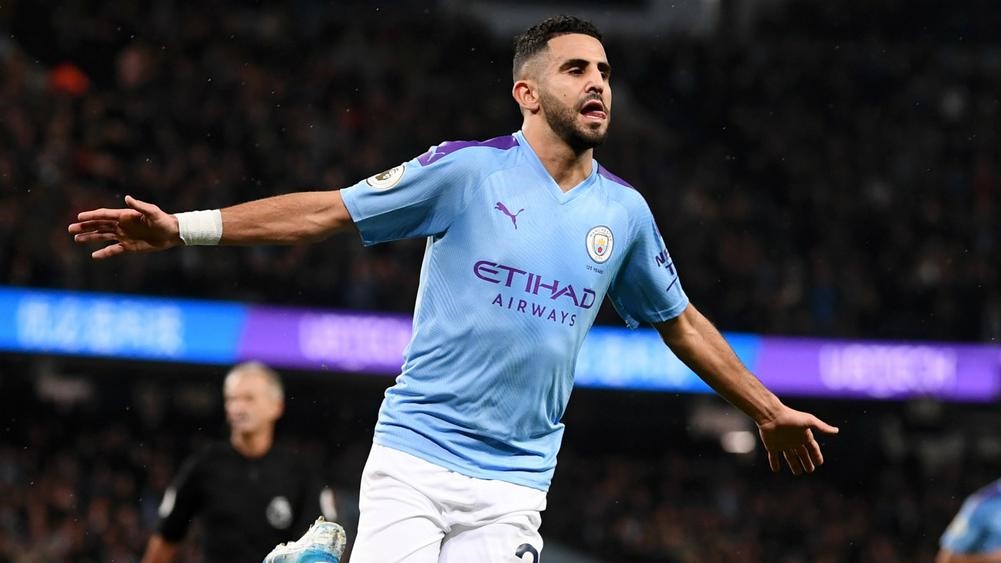 Mahrez is also in good form in Europe

Franck Kessie is one of the best midfielders in Europe. He is also part of a great tandem with his partner in Milan Argelian Ismail Bennacer. He wants the Ivorian team to come back to the spotlight after losing their 2018 chance. His balance and strength in the Middlefield make him one of the stars of the African preliminary games. More so since his group includes Cameroon.

Partey has a play style similar to Kessie's.  Partey is a true representative of Ghana's football prowess. He earned his spot in the elite playing for Atletico de Madrid before moving on to Arsenal. A star of Ghana sports, he suffered a lesion at the beginning of the season. Despite this, Ghanan manager Charles Akonnor plans for him to participate in the upcoming World Cup. Partey hopes to be part of Qatar 2022 after losing his chance with the national team at the 2018 tournament.

The star of Liverpool is one of the top African players in Europe. He is also the focal point of Guinea's hopes for winning their first World Cup. The Guinean team has a strong line-up, with many players coming from the European League. Keita is one of the players on the lookout in the African phase of the road to Qatar 2022. 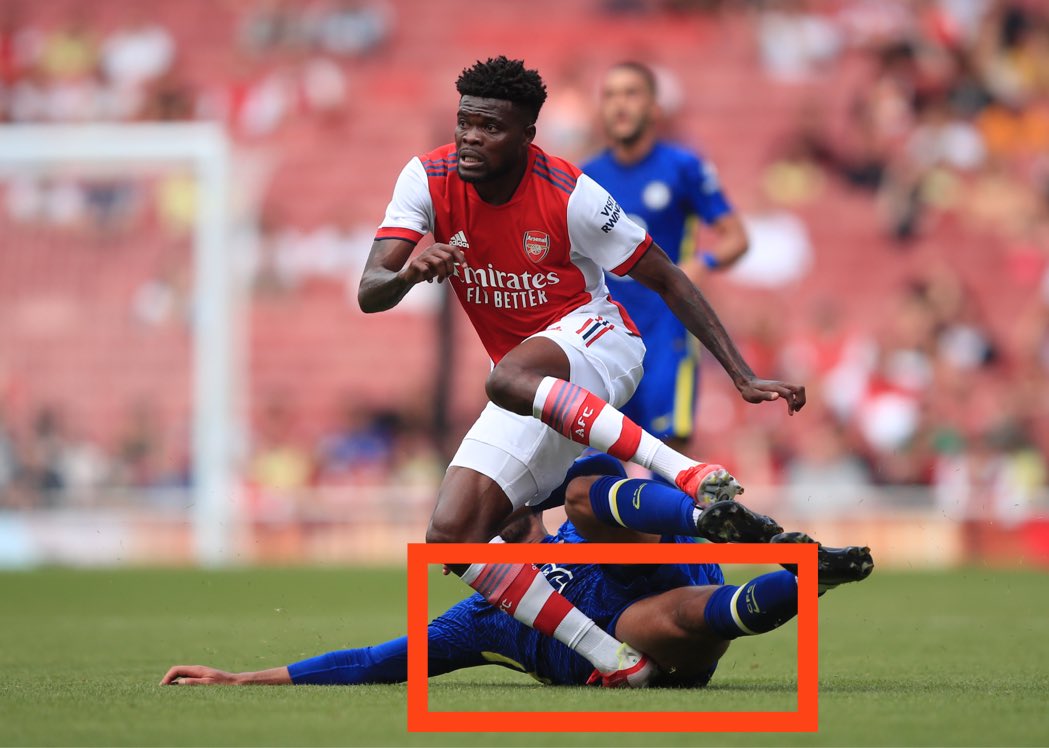 Partey
The Naples player is one of the best defenders in the world. He reached the finals of the African Cup of Nations with his countryman Sadio. Kalidou aspires to reap more titles with the Teranga Lions. His hopes begin with his team's qualification to Qatar 2022. He will try to repeat the success of 2002 when the team managed to reach fourth place in the World Cup. Kalidou will bring his abilities to the continental elimination rounds.

Much More To See

This list is short for all the fantastic African players that have made a way in European Leagues. Aubameyang, Hakimi, Mendy, and the retired Didier Drogba are just some of the names that we weren't able to include. The upcoming World Cup will be the center stage for many more names of African football to show themselves as the best of the best in their region.