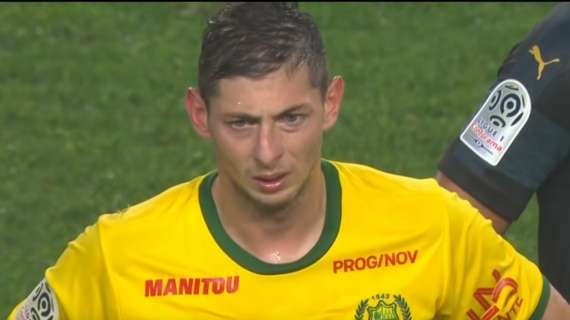 Almost three years ago, in January 2019, Emiliano Sala was killed in a plane crash on his way from Nantes to Cardiff, where he was due to be transferred. In view of the circumstances, the Welsh club had decided not to settle the sum due (€ 17 million) to the Canaries for this transfer, a dispute which should soon find its outcome.

Indeed, according to information from L’Équipe, a hearing has finally been set to settle the dispute between the two clubs. After several extensions of deadlines, it will take place in March 2022 and will take place over two days.