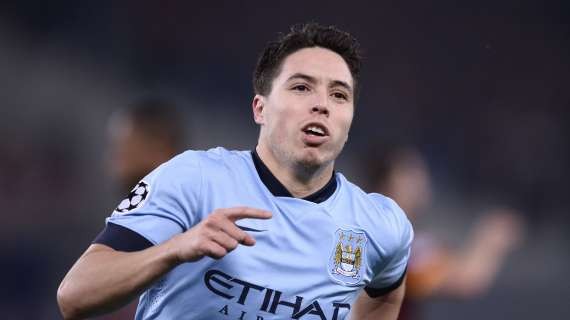 Following Samir Nasri's appearance for Marseille legends in a charity match at the Stade Velodrome... appearing a bit chubby... some football fans on Twitter have gone insane.

Nasri told Le Journal du Dimanche in September 2021 that he had retired from professional football after his release from Anderlecht.

When the 34-year-old donned the Marseille shirt for the first time in a charity match recently, no one was talking about how happy he was to be back on a football pitch, but rather how his weight had grown during his time away from the game.

After the photos of him in the charity match began to circulate, Twitter went crazy.

what went wrong?
no way this is actually Samir Nasri pic.twitter.com/pFeHqfrt0u

Samir Nasri only retired a month ago 😦 pic.twitter.com/XGURyEpxC1