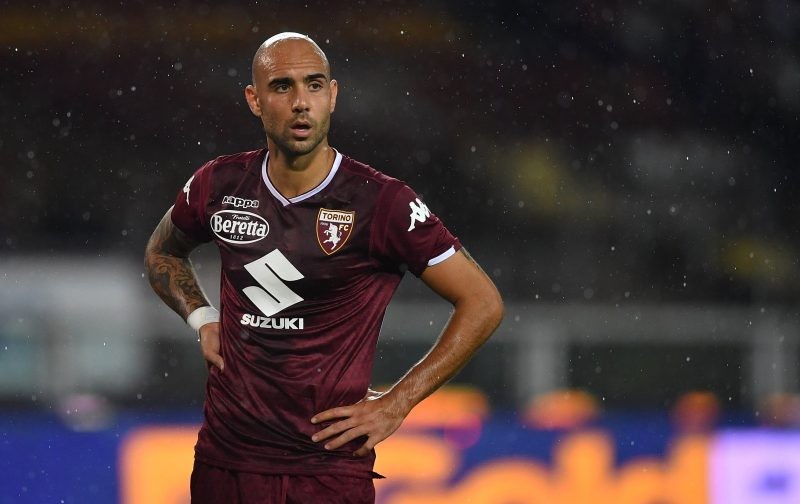 Tiempo de Espanyol have reported that the Torino striker is the man they want to accompany Facundo Ferreyra, Javi Puado and Wu Lei in attack.

Zaza, 28, only returned to Italy last summer to join the Granata for a total of 14 million euros.

But the Italian’s name isn’t the only one on the table. Jonathan Calleri, Jaime Mata, Mariano Diaz and even Andre Silva are also being considered, as they have been for a number of months, with Espanyol knowing that Borja was likely to leave this summer.