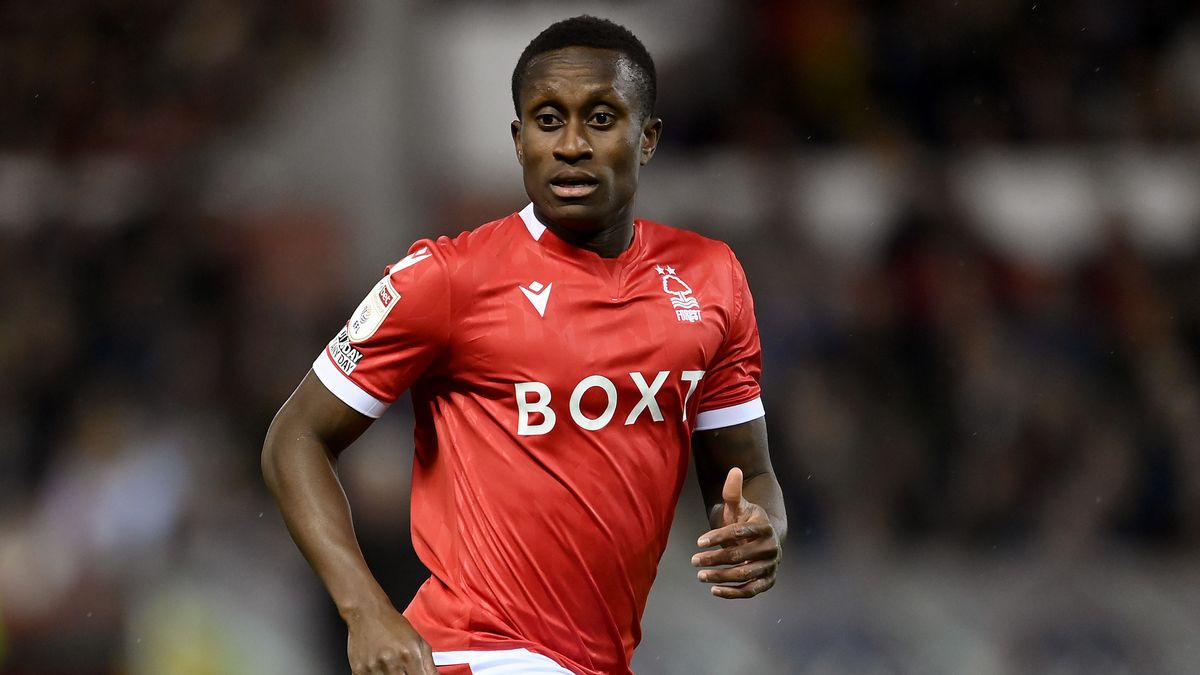 Toronto FC strengthened its squad on Thursday, agreeing to a deal to bring back fullback Richie Laryea.

The 27-year-old defender played three seasons for TFC before being sold to Nottingham Forest in January. He saw limited game time in England's second division, though, as he was unable to break into a Forest lineup that was on a winning streak under manager Steve Cooper, who led the team to promotion.

The contract to bring back Laryea, according to Toronto coach Bob Bradley, who also serves as the team's sporting director, is going well.

"It's not quite finished but I think we're all optimistic that the main parts are done,'' he said after training Thursday.

Laryea appeared in 83 games for Toronto, scoring nine goals and assisting on 12 others.

Laryea did not make his debut for Forest until April 18, when he came off the bench in the 79th minute of a 4-0 win over West Bromwich Albion.