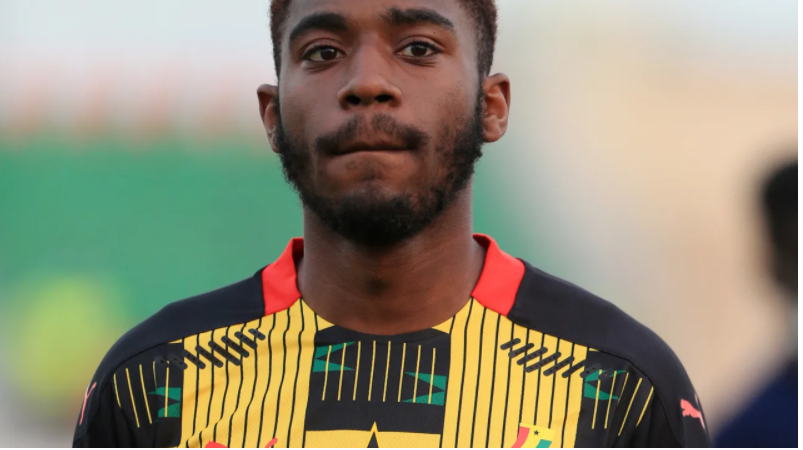 Ghana U-20 striker Joselpho Barnes has opened up on his father's influence on his career so far.

Barnes, who is the son of former Black Stars defender Sebastien Barnes, has been one of the consistent players for coach Karim Zito's side in the on-going Total Africa U-20 Cup of Nations in Mauritania.

The 19-year old’s dad, famously captained the Ghanaian Under-17 team to the World Cup title in 1991 beating Spain by a solitary goal, before also leading them to a second consecutive final in 1993 where they lost to Brazil.

Senior Barnes played for Ghanaian giants Hearts of Oak before moving to Germany where he turned out for Bayer Leverkusen and Mainz 05 among other clubs. Joselpho says watching his dad play in the final years of his career made him fall in love with the beautiful game.

"As a child, my dad would take me to his games and I would watch him play and that excited me a lot. He would also take me to the field and show me some new skills and try teach me some things and that influenced me a lot," Barnes told CAF Online.

"Even today, he has a very big influence on me. He watches me in games and then in the evening he would tell me what I did wrong and how I could do things better and also congratulate me if I did something nice or scored a good goal. Without my dad, I could not be here today," he added.

"He is my hero and even today when he goes out to play with his friends, I am always excited to watch him.

"People have idols like Cristiano or Messi but for me, my dad is my role model and my idol," further stated the forward.