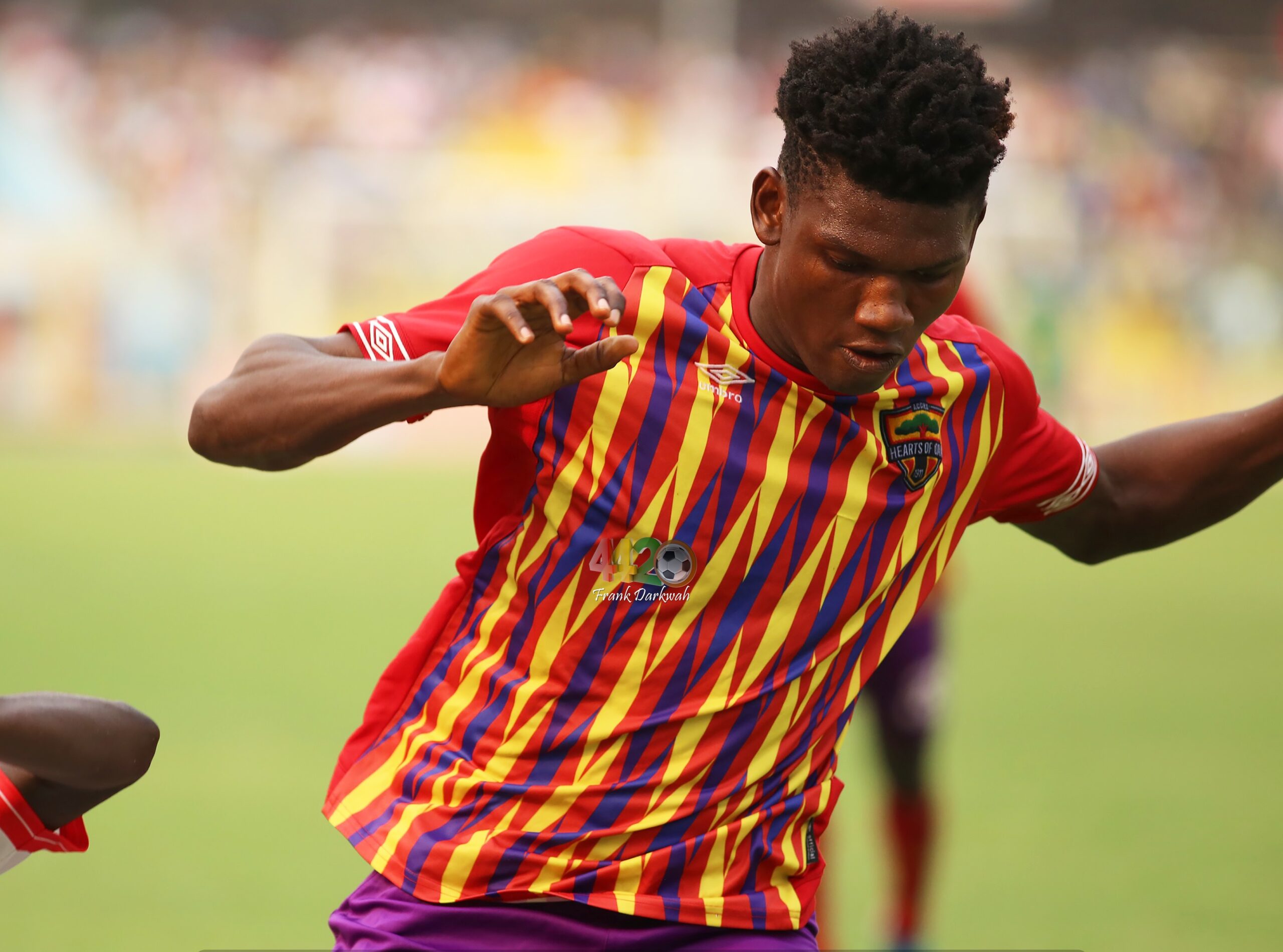 TP Mazembe are eyeing a summer move for Hearts of Oak defender Raddy Ovouka ahead of next season.

Ovouka has emerged on the radar of the Congolese giants following his impressive display in the suspended 2019/20 Ghana Premier League season.

The 20-year-old is highly-regarded as one of the best full-backs in the top-flight, making 12 appearances for the Phobians as they lie 9th on the league table with 21 points after 14 matches played thus far.

Following his exploit at Hearts of Oak, he earned his maiden call-up to the senior national team of Congo for their 2021 Africa Cup of Nations qualifiers which have also been suspended due to coronavirus outbreak.

The left-back is currently rated €100,000 according to transfermarkt.com