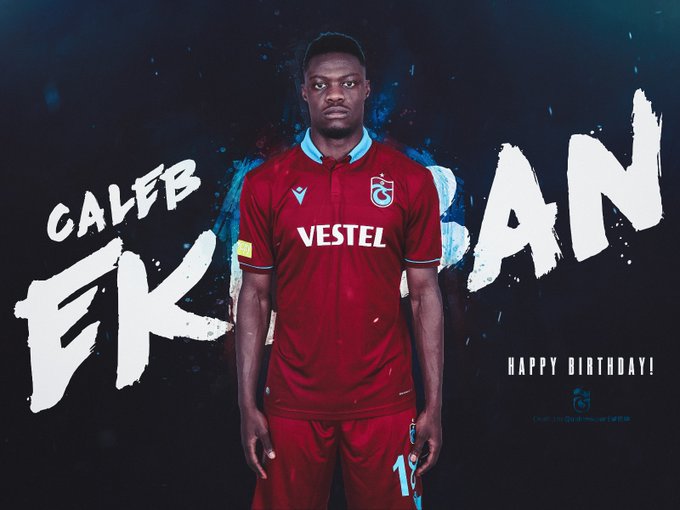 Turkish club Trabzonspor have shown appreciation for their star Ghanaian forward by wishing him a happy birthday on Monday.

The forward is now 26 years of age and has served the club since 2018. He has scored eight goals and given a further six assists for the club this season in 25 matches.

The fans of the club also gave their well wishes to the player for his new age and asked him to help bring the championship to the club, something they have not won since the 1983/84 season.