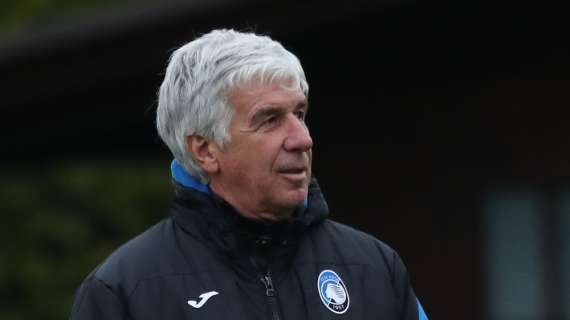 Atalanta had another incredible season and they are trying to reload their team, already full of talent. In the latest hours La Dea is finalizing a deal, according to Sportitalia, that will bring to Serie A Teun Koopmeiners, young defensive midfield from AZ Alkmaar. Koopmeiners is only 23 years old but he was the team captain and he is really effective when attacks too. Atalanta will pay a price close to 20M euro and he will join  Gasperini after the Euro2020 competition. Last season he played in 40 games between Eredividie, Europa League and Champions League Qualifying games and he had 17 goals and 7 assists. Will he be able to make the next step in Atalanta's system?