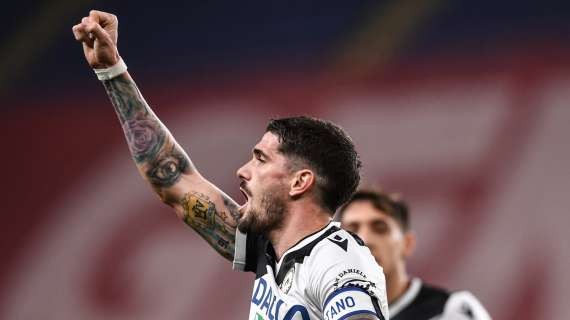 Rodrigo De Paul is one of the most intriguing prospect in Serie A. Just a few weeks ago, it looked like he was going to be a Inter Milan player but when Conte resigned as a coach the deal between Udinese and Inter fell off. The argentinana midfield now is playing in the World Cup qualifying games and will be buys soon with Copa America being called up by Scaloni. According to Nicolo' Schira, Atletico Madrid coach Diego Pablo Simeone loves him as a player and he is pushing hard to get him: Udinese is asking for 40M euro and Atletico is offering a 5 years contract. De Paul was the leader of Udinese and he played 38 games scoring 9 goals and having 11 assists.