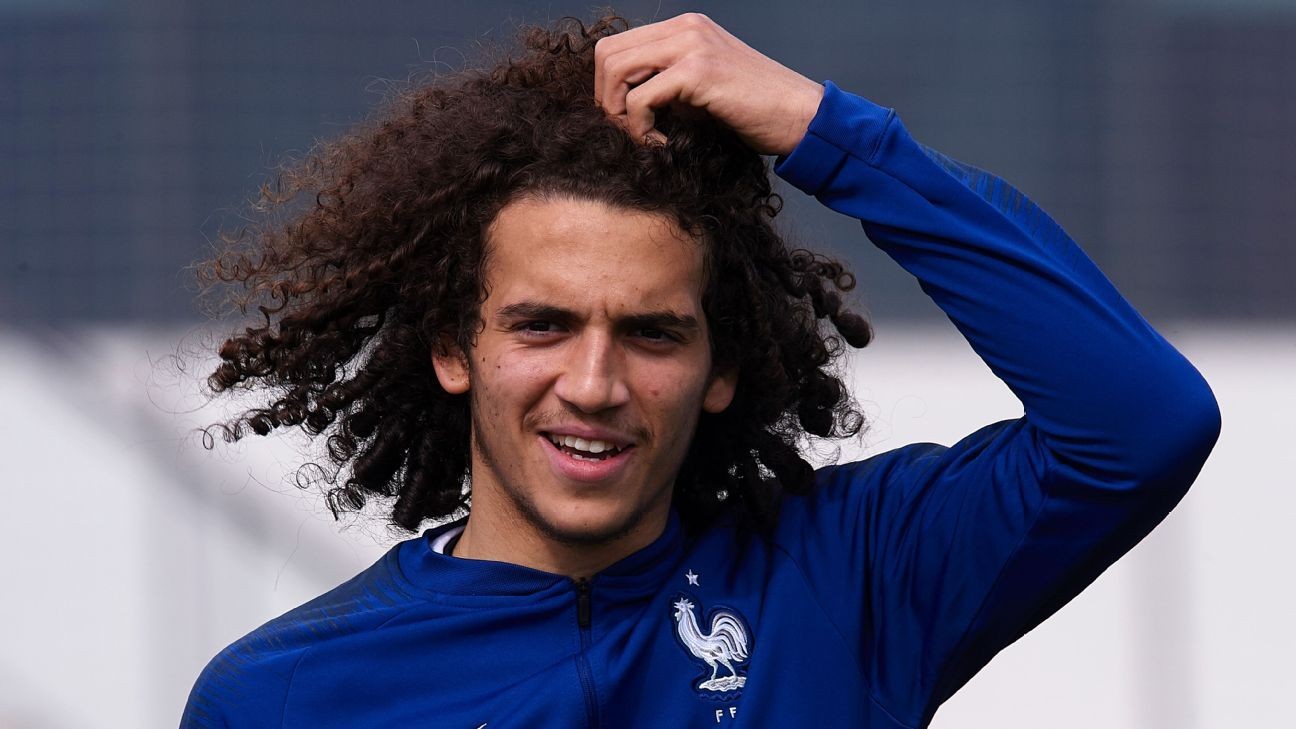 The coronavirus pandemic has made the summer transfer window uncertain, but here are the rumours floating around Europe's big leagues and beyond.

Arsenal to include Guendouzi in summer swap?

Arsenal are said to be entertaining the idea of including midfielder Matteo Guendouzi in a swap deal during the summer transfer window.

Sources told ESPN last week that a meeting between Guendouzi and Gunners boss Mikel Arteta ironed out any differences the young France international had with the club, but now the Mail says that a transfer could be on the cards.

Arsenal officials have reportedly begun putting out feelers to clubs in order to see what kind of players they could get in return for the controversial youngster. The Gunners are set to have a limited transfer budget, and as such, they're willing to explore all possibilities in the name of strengthening their squad.

Guendouzi has missed Arsenal's last two games after a poor disciplinary showing against Brighton, with the club hoping that there's still substantial interest in the 21-year-old across Europe.

Matteo Guendouzi's time in London could be coming to an end, with reports saying that Arsenal are open to a swap deal. Photo by Quality Sport Images/Getty ImagesTottenham confident over Hojbjerg deal

The 24-year-old has been at the heart of growing speculation in recent months, with North London being tipped as his end destination during the upcoming transfer window. If they want to get a deal done, though, Spurs may have to go down the swap route.

Tottenham boss Jose Mourinho will have to raise the funds for the move by selling members of his own squad, with one possibility being the sale of Kyle Walker-Peters who is currently out on loan with the South Coast club.

Ferran Torres has been linked with moves to Manchester United and Borussia Dortmund in recent months, but Italian giants Juventus now appear to be in pole position to sign the Valencia starlet.

The Mail, citing reports in Spain, says that talks between Torres and Maurizio Sarri's side are "entering a genuinely intensive stage."

Now, it appears their most valued young star Torres may soon be headed for the exit too, which would cap off a rather rough season for Los Che.

- Australia's Daniel Arzani is on his way to the Eredivisie, according to SBS. On the books at Manchester City, the 21-year-old has spent the last two seasons at Celtic -- mostly on the treatment table after rupturing a ligament in his knee. Now, the young Socceroo is looking to get back to fitness with an "unnamed" mid-table Dutch club.

- La Razon is reporting that Arsenal are closing in on the signing of Atletico Madrid midfielder Thomas Partey alongside three other La Liga players this summer. Arteta is seemingly planning a raid of the Spanish top flight that will include a £47 million move for Partey in addition to potential bids for Espanyol's Marc Roca, Valencia's Carlos Soler and Levante's Enis Bardhi.

- AC Milan and Napoli could both be interested in making a move for Fiorentina defender Nikola Milenkovic, Le10 Sport reports. La Viola is hoping to make the 22-year-old the main man in their defence next season and would require a fee of at least €30 million to agree to sell him. As it turns out, Milan could be looking to make him one of their priority signings, whereas Napoli see him as a possible replacement for Kalidou Koulibaly.

- Tuttosport is reporting that Lazio would require a huge fee of around €100m in order to agree to the sale of Sergej Milinkovic-Savic this summer. Paris Saint-Germain had previously put forward an offer of €60m and, while Lazio president Claudio Lotito initially wanted at least €85m, that figure has reportedly risen to nine figures.