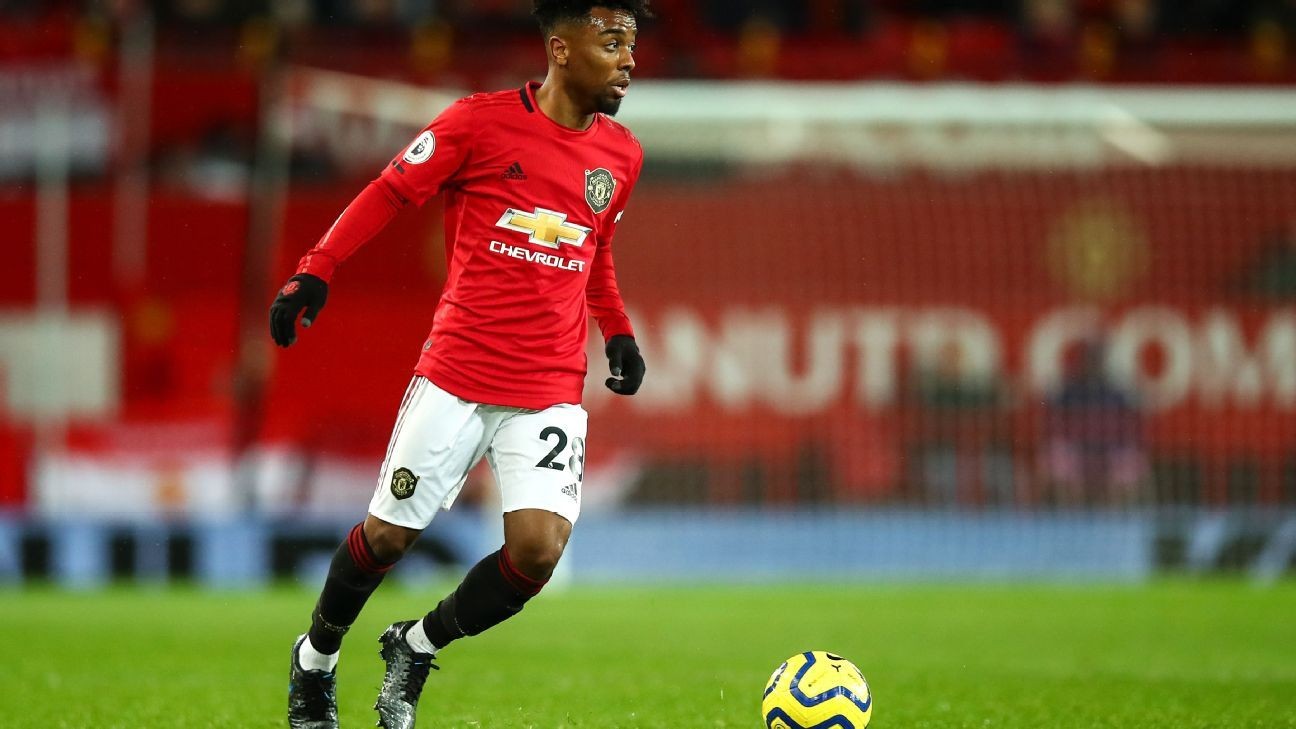 The coronavirus pandemic has made the summer transfer window uncertain, but here are the rumours floating around Europe's big leagues and beyond.

The Independent reports that Chelsea are prepared to make a move for Manchester United midfielder Angel Gomes once he leaves the club.

United boss Ole Gunnar Solskjaer has all but confirmed that the 19-year-old will leave Old Trafford when his contract expires on Tuesday, after the England U20 international rejected the Red Devils' £25,000-a-week contract offer, and now it appears as if there is potential for the Blues to swoop in and sign the attacking midfielder to a contract described as "persuasive."

The teenager is said to have offers on the table from a handful of clubs across world football, with Chelsea among Valencia, Benfica and Hamburg in the leading sides chasing Gomes' signature.

How soccer scouting, budgets during coronavirus could impact transfer market

Why Werner's move to Chelsea is a warning to Liverpool

Hakimi, who has spent the past two years on loan at Borussia Dortmund, has been unable to convince Zinedine Zidane that he can dislodge Dani Carvajal as the first-choice right-back at the Bernabeu. As a result, he's now on the verge of completing a move to Inter Milan, with the Red Devils being left in the dust.

The report states that in addition to United, Bayern Munich also made an offer for Hakimi, but the Westfalenstadio veteran ultimately opted for a move to the San Siro.

Arsenal and Newcastle United are just two of several Premier League clubs chasing the signature of Wolfsburg striker Wout Weghorst, according to Bild.

The report states that the 27-year-old Dutch international will be available for around €35 million after a campaign that saw him score 16 goals and provide three assists in the Bundesliga.

- Leicester City youngster Dennis Gyamfi is set to leave the club on when his contract expires on Tuesday, the Leicester Mercury reports. The young Dutchman has stunned the Foxes with his decision to leave, with the club expecting him to sign a new deal and potentially work his way into the first team. A new contract had been offered to the 18-year-old, but in the end he decided that his future lies elsewhere.

- The Daily Mail writes that Newcastle United are contemplating a move for young Montpellier forward Thomas Robert -- the son of former Magpies star Laurent Robert. Newcastle are one of many teams monitoring his situation after the 19-year-old turned down a new three-year contract with the French club, with Nice and Rennes both making offers to keep him in Ligue 1.