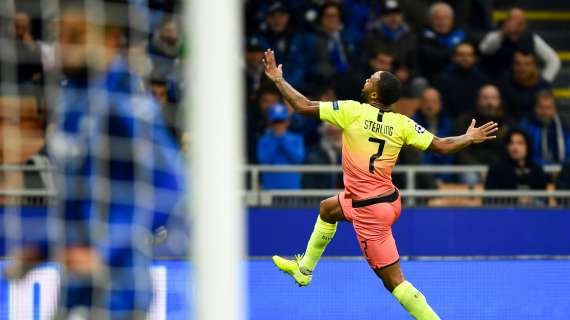 Mateu Alemany, Barcelona's sporting director, has traveled to Manchester today to try to reach an agreement with the Premier League champions for Sterling, according to Sique Rodriguez of Cadena SER.

Given the injury difficulties that have plagued Ansu Fati and Ousmane Dembele, manager Xavi Hernandez has made signing a new wide forward a primary priority. Sterling, with his expertise at the highest level, would be a valuable addition to the squad.

Barcelona, as Alemany disclosed earlier this month, will be unable to sign new players in January. As a result, the club will have to work hard to clear space on the salary bill to accommodate any new players.

This weekend, Barcelona will face Villarreal in La Liga, and Xavi was asked about Alemany's trip to Manchester. When asked which player from the city he would like to sign, he sarcastically replied, "Cantona."