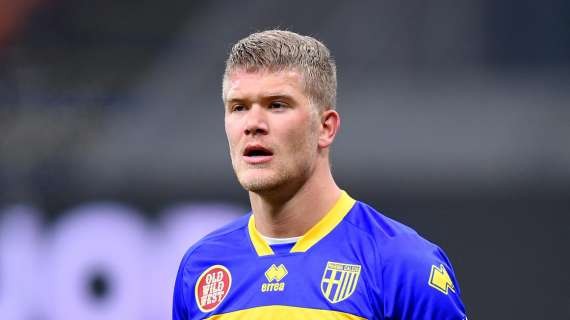 The Danish International Andreas Cornelius was set to leave Parma after the team was relegated to Serie B. Trabzonspor have showed interest but a first offer was rejected by the striker. Now, Nicolo' Schira is reporting that an agreement has been reached between the parts. Last year the striker played in 29 games scoring only 1 goal.

#Trabzonspor have reached a principle agreement with #Parma to sign Andreas #Cornelius on a permanent deal for €5M. For the striker is ready a rich contract until 2024, The danish player is now in holiday and he wants to reflect about the bid. #transfers