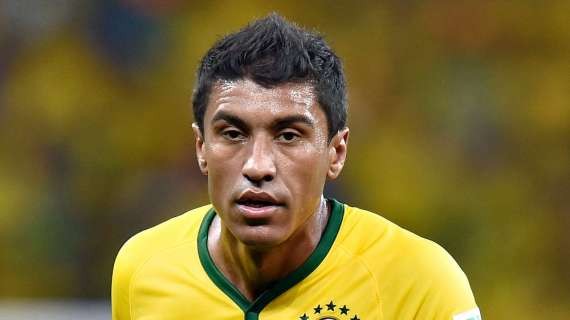 As reported by The Sun, Brazilian midfielder Paulinho has parted ways with Al Ahli less than two months after signing for the Saudi Arabian side. The 33-year-old joined on July 22, but has mutually agreed for his contract to be terminated and is now a free agent.

His brief spell in the Saudi Pro League included two goals in four appearances. But the Jeddah-based side released a statement citing 'emergency circumstances' as the reason for his contract termination.

Part of that statement read: "The termination of the contract with 'Paulinho' comes due [to] emergency circumstances, he spoke with the club's management recently, which was reflected in his performance on the field during the past rounds, expressing his inability to provide the desired addition to the team."

His 'inability to provide the desired addition' comes despite an impressive goalscoring record for the side. Paulinho played for the club as recently as last Friday, before the bizarre announcement confirming his departure.