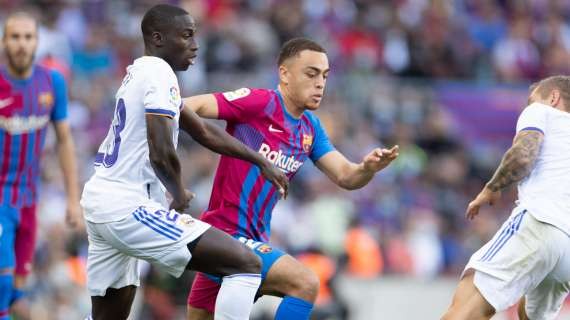 Capping 23 times for Barcelona FC so far (cups included), and scoring eight goals therein, Dutch international forward Memphis Depay (turning 28 on February 13), might be out of La Liga giants' hair before due time, in spite of having joined in just last summer.

To this end, according to latest Spanish news, former Olympique Lyonnais captain has been picked by Juventus as a major target. Currently on a deal with Blaugrana until June 2023, Depay has been demanded by Italian giants as a compensation for letting Alvaro Morata leave.