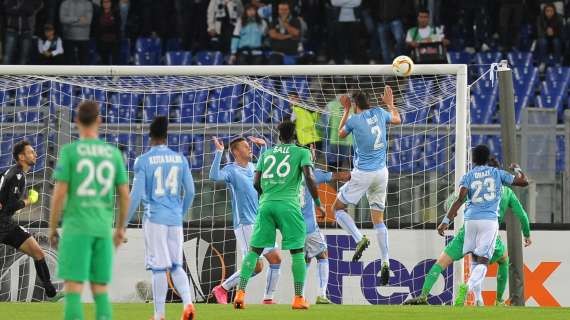 According to L'Équipe, defender Joris Gnagnon landed in Saint-Étienne Friday night to finalize his free agency contract after being released by Sevilla two months ago.

The former Rennes midfielder, who returned to the Brittany club on loan a year and a half ago, is ready to return to Ligue 1 once more.

Les Verts were seeking for a player who could come in without a transfer price – due to budgetary constraints – and replace two defensive positions ahead of the absences of Harold Moukoudi and Sadou Sow, who will be representing Cameroon and Guinea, respectively, at the Africa Cup of Nations.

The 24-year-wage old's demands are said to be within the club's budget, with Gnagnon hoping to relaunch his career after making his debut in 2016.