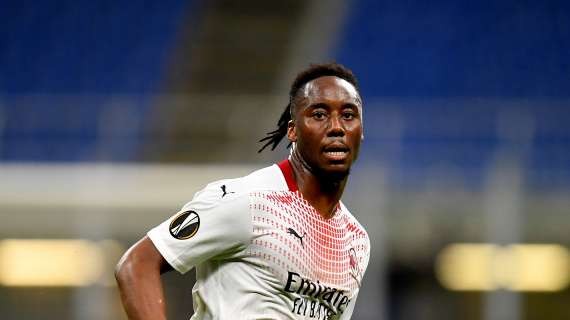 According to Nicolo' Schira another move involving Torino with Soualiho Meitè moving to Benfica from Torino on a permanent deal for €7M. Contract until 2025 with option for another year. Meitè’s arrival could give the green light for the departures of Gedson Fernandes and Florentino. Meite' joined AC Milan last January on loan but Milan decided to not buy him and so he returned to Torino. Last season the french midfielder played in 37 games between all the competition with 1 goal and 2 assists.