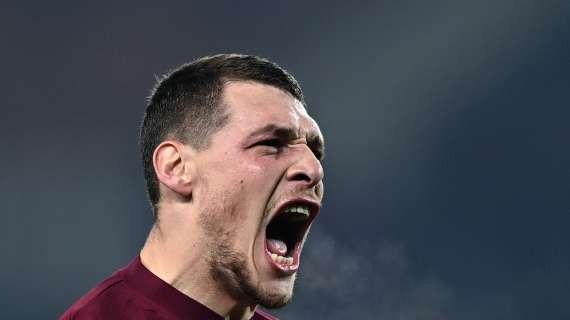 Recently approached by Saudi side Al-Hilal, as well as by MLS one Toronto FC, 28-year old Italian international striker Andrea Belotti, playing for Torino since 2015/16, and captaining Granata since summer 2019, has just been offered a spot by Newcastle. The Euro 2020 winner, however, turned Magpies down.

Currently on a deal with Turin-based side until June 2022, and likely to leave next summer, as a free agent, "The Rooster" has previously been inquired about by a whole bunch of clubs around Europe, including AC Milan, AS Roma, Fiorentina, Zenit Saint Petersbourg, Olympique Lyonnais, and Sevilla FC.