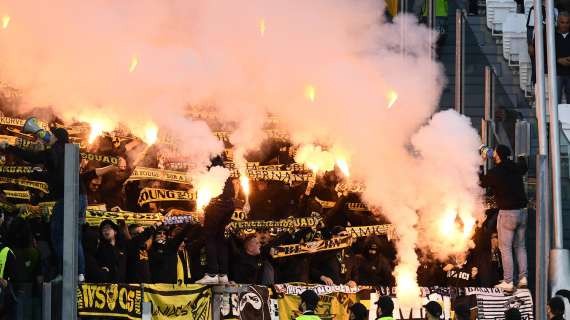 The former American International coached English side Huddersfield between 2015 and 2019, both in the Championship and in the Premier League, before joining Shalke. He finished 12th in the Bundesliga table his first year, but he was fired after an 18-game winless streak between 2019/20 and 2020/21 seasons.