Ghana striker Ben Acheampong has slammed the ruling by an Egyptian court that sentenced him to three years in prison in absentia, insisting only FIFA, CAF or the Egyptian FA can rule on the matter regarding his stand-off with his agent.

Reports emerged on Thursday that the Qatar-based striker was handed a three-year prison sentence in a Cairo court on Thursday for refusing to pay the transfer commission but the striker claims he was not made aware of any legal action against him.

The former Asante Kotoko player claims he has paid all the money due to his agent for the role he played when he joined Zamalek in July 2017, from rival Egyptian Premier League side El-Dakhleya.

He failed to get a starting place in the which resulted in the decision by the club to prematurely cancel his contract.

As a result of the court action, he was also fined $570 and ordered to pay his agent Wael Al-Kharbtawi $23,000 in addition to serving the 36 months in prison.

Wael Kharbtawi filed a lawsuit against the player two months ago, accusing him of evading the payment $23,000 which is the value of the commission the two parties agreed on.

However, Acheampong, who currently plays for Al-Shamal in the second tier in Qatar, says he has paid all monies owed the agent and revealed that when he runs into contract problems his representative disappeared only relying on some Ghanaians to help him fight his case at FIFA.

"Yesterday after our game I got many calls and messages about my sentence. I was really shocked about the news, People have published it without hearing from me," Acheampong told Happy FM on Friday.

"No court has even served me or ask me to appear in court of any issues. I am not owing anybody so I am talking to my lawyer to pick up the issue.

"I have not even seen any letter from the Egypt court about my sentence so it’s not true.

"Even if I have any issues with the agent, the matter will be at the Egypt FA or Caf then to FIFA, not Egypt court.

"I’ve have paid the agent everything in my transfer to Zamalek but when I started having problems with Zamalek, this agent was nowhere to be found. He didn’t even help me when I had issues with Zamalek.

"Chibsah, Mr Tony and one guy from FIFA helped me during my problems with Zamalek.

"I didn’t steal anything or did anything to be jailed in Egypt. If he has a problem with me then he should report it to Egypt FA, CAF or FIFA."

Acheampong currently plays in Qatar which might be the reason why he failed to attend the court hearing which has resulted in the tough sentence.

Kharbatawi is expected to send a copy of the verdict to the player's embassy and send a copy to the Egyptian Embassy in Qatar, where he joined a Qatari club recently.

Acheampong moved from Zamalek recently after failing to hold down regular playing time but the player insists on the lack of payment of his salaries is the reason for his departure.

Below is the full court ruling 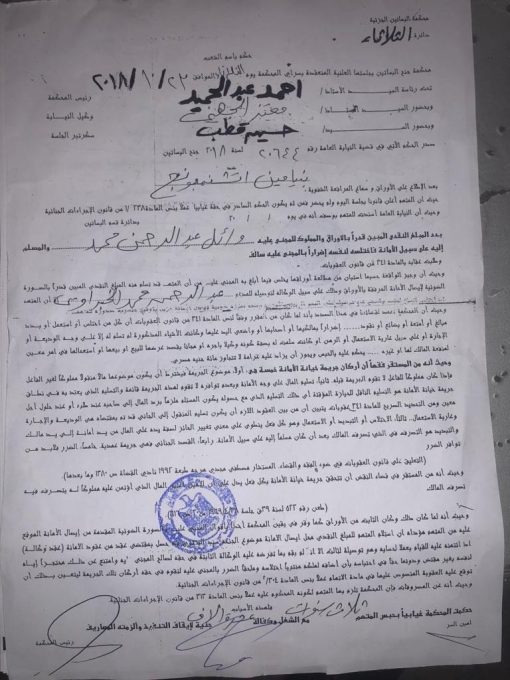 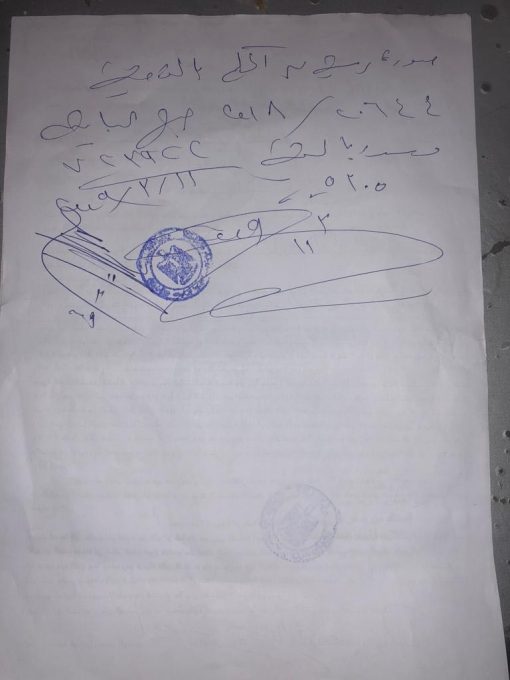