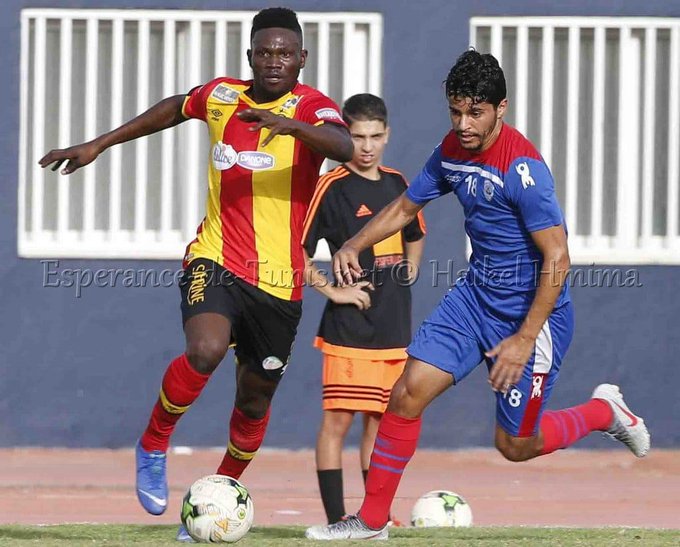 Tunisian giants Esperance has written to Asante Kotoko demanding $30,000 from the Ghanaian champions even though the former has refused to pay the transfer fee for Kwame Bonsu "Conte" which the club and the player should be getting around $250,000.

Esperance through the player's agent Yusif Chibsah communicated to Kotoko they won't pay because Kotoko owes them $180,000 from the Emmanuel Clottey saga.

They say after offsetting that amount from Clottey's Kotoko owes them $30,000.

But the player's agent Yusif Chibsah who had guaranteed the payment before Kotoko mandated the GFA to send the player's ITC has again sought the permission of Asante Kotoko to report Esperance to FIFA.

Oyerepa FM Sports can confirm that Yusif Chibsah has engaged the services of a lawyer to pursue the case.

This was after Kotoko demanded the transfer fee from Yusif Chibsah who had signed an undertaken to get the money for his former club which urged Asante Kotoko to allow the player's ITC sent to the Tunisians.