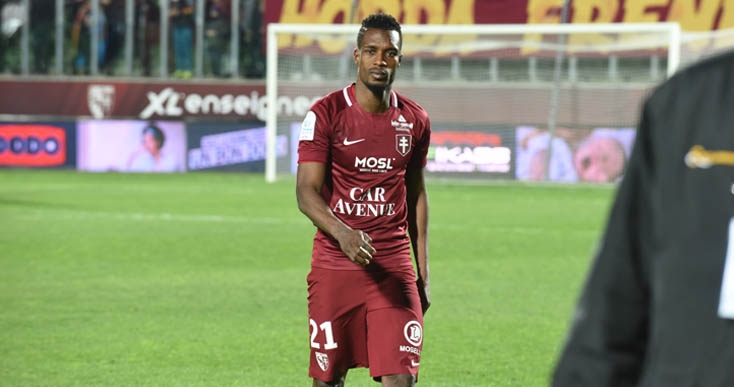 Footballghana.com can report that Turkish side Bursaspor has started negotiations with French Ligue 1 side, FC Metz for the transfer of Ghanaian international John Boye.

According to reports in Turkey, the Black Stars center-back is highly rated by Bursaspor who see him as a good player that will boost their defensive department in the 2019/2020 season.

Checks have revealed that the two clubs are still in talks in hopes of agreeing on a transfer fee that will see John Boye switching camps to Turkey.

Now 32 years old, it is being reported that the Ghanaian defender is not in the plans of Metz coach Frédéric Antonetti who has already planned his season without him.

Boye recently joined his teammates after representing his country at the 2019 Africa Cup of Nations (AFCON) tournament and missed out on Metz’s opening Ligue 1 match against Racing Strasburg.

He could be seen playing in Turkey pretty soon if an agreement is reached for his transfer before the ongoing transfer window shuts.