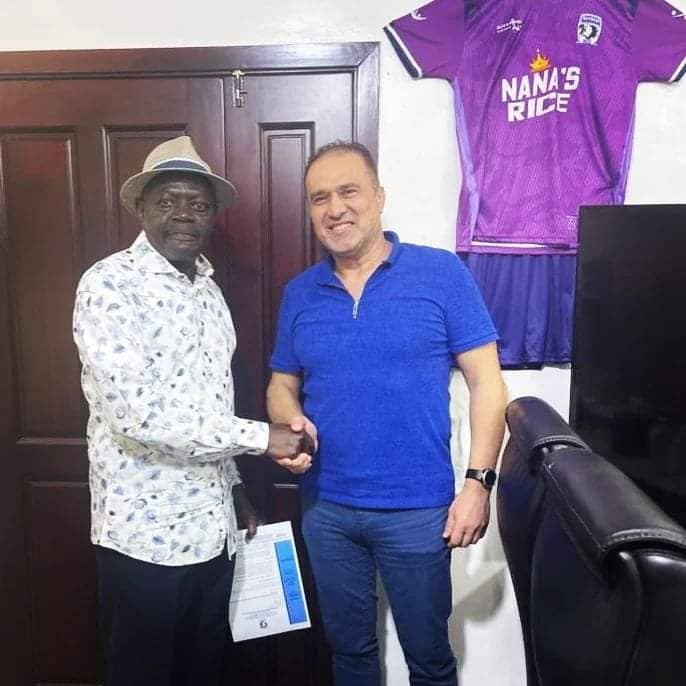 Ghana Premier League club, Bechem United has strengthened its technical bench ahead of the 2022/23 football season.

The club did well last season and could have easily finished the campaign with a trophy.

Unfortunately, a dip in form saw Bechem United missing out on the Ghana Premier League title before being beaten by Hearts of Oak in the finals of the MTN FA Cup.

Keen on doing better next season, the club has completed the appointment of Turkish Coach Kasim Gökyildiz as the new technical director.

The gaffer worked in the background for the Bechem-based club last season but has now signed a contract to become an official member of the technical team of the Hunters.

He will be working closely with Bechem United head coach Kassim Mingle next season.