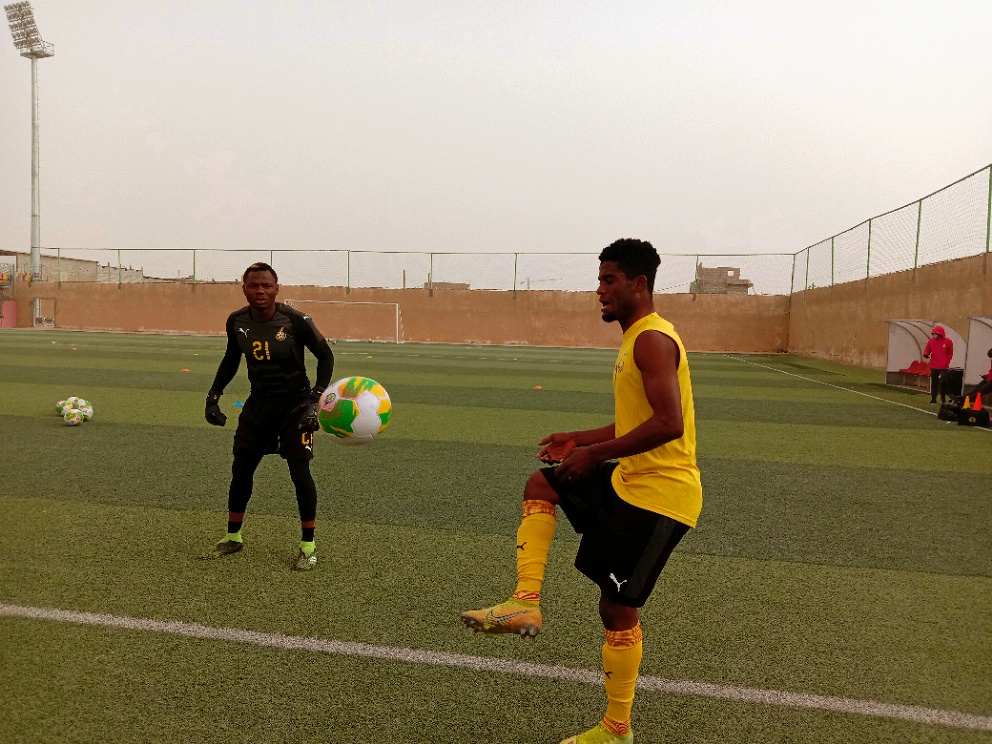 Black Satellites skipper Daniel Afriyie Barnieh is confident his side will beat Gambia on Monday to seal quater-final berth in the on-going African U-20 Cup of Nations.

The game is expected to kick off at 7pm, same time as the other Group C game between Morocco and Tanzania.

“We were abit down after the game against Morocco because we wanted to win and also considering what happened to our brother Sampson. But the technical team took a good decision to take us out to the beach to refresh our minds and prepare us psychologically for Monday’s game. Now the  spirit is high in our camp," he said at the pre-match press conference on Sunday.

“We are assuring all Ghanaians that by the end of the day we will fight to secure all three points and finish on top of the group”, the Hearts of Oak striker stated.

Should Ghana finish on top of the group, it will face either the third placed team in Group A or B.