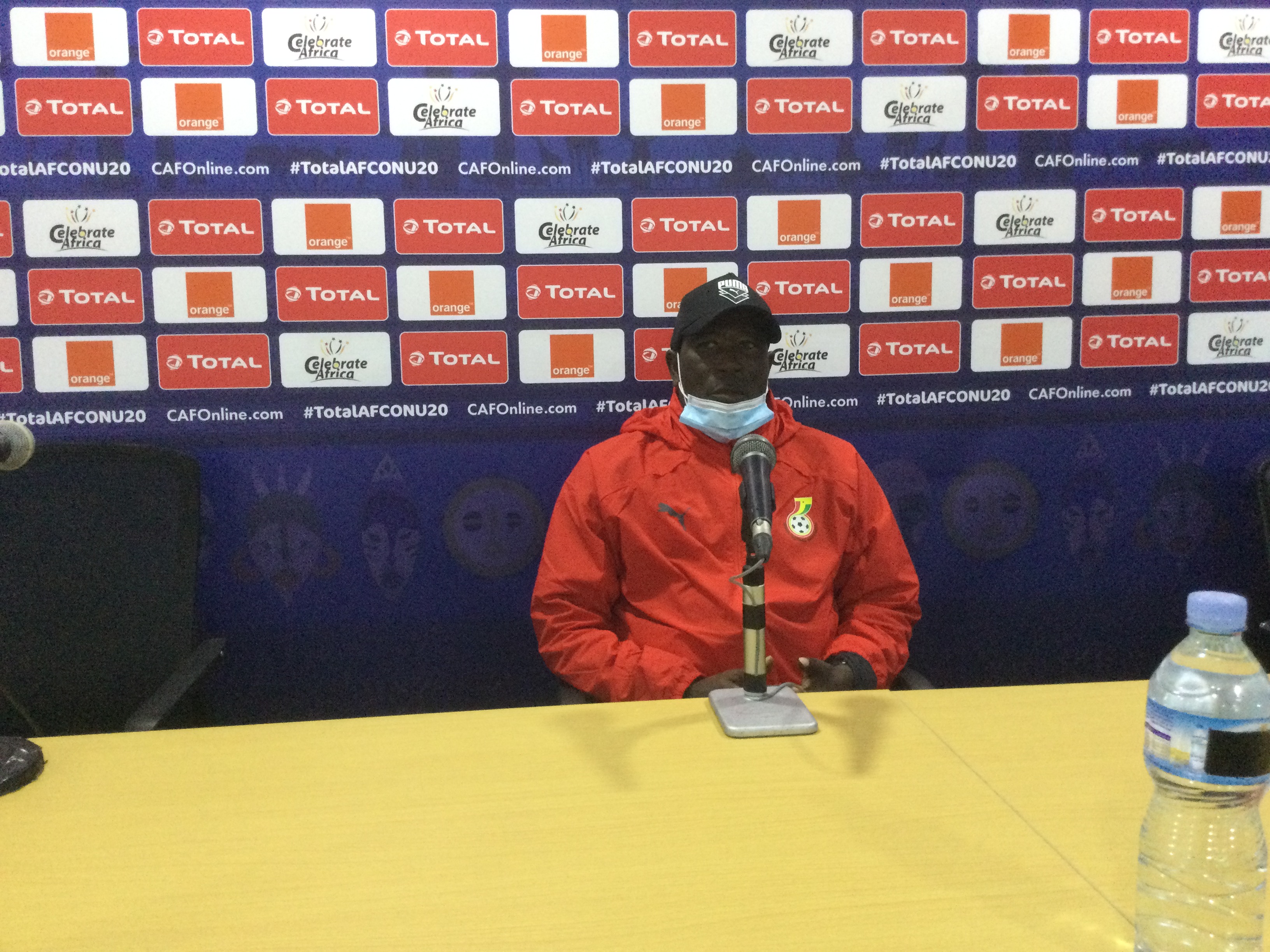 Black Satellites coach, Karim Zito has heaped praise on Gambia following their impressive display in their final Group C game in the on-going African U-20 Cup of Nations on Monday.

The Satellites suffered a 2-1 defeat at Stade Municipal de Nouadhibou.

Abdul Fatawu Issahaku scored first for Ghana but goals from Kajally Drammeh and Lamarana Jallow completed a comeback win for the young Scorpions.

"Everyone wants to beat Ghana. I won’t take anything from Gambia they did very well, we came all out to win they also came out to win and at the end of the day those who took their chances won," he said.

"Congratulations to Gambia coach, but what mattered was to qualify and that was the most important thing. I wanted to top the group, but I couldn’t."

Ghana finished third in Group C behind Gambia and Morocco but still progressed to the next round as one of the best group stage third-placed sides at the competition.

Ghana will face in-form Cameroon in the quarter-finals of the competition.